In 2007, three artists joined the conservative Slovenian Democratic Party (SDS) and officially changed their names to that of the leader of the party, the Prime Minister of Slovenia, Janez Janša.

For Janez Janša, Janez Janša and Janez Janša, life, artistic practice, theoretical reflection and political involvement are not divided. For over 10 years now, through their work, they have been building a complex narrative structure on topics such as proper names, identity and the signature, particularly focusing on the legal aspect of art practices and on the political imaginary in law. The central characteristic of their production is an ambivalence on multiple layers, crossing the borders of formal and media conventions.

Janez Janša is a visual artist, working in the cross section of traditional visual art practices, conceptual art and new media. In 2003 he represented Slovenia at the 50th Venice Biennial. His work has been shown in the Sao Paolo Biennial, Prague Biennial, Limerick Biennial and numerous other venues. He has been teaching at the Academy of Fine Arts and Design of the University of Ljubljana since 2009.

Janez Janša is an artist, writer, performer and director of interdisciplinary performances as well as conceptual and visual artworks. His work contains a strong critical and political dimension, and it is focused on the relation between art and social and political context. He is author of the book JAN FABRE – La Discipline du chaos, le chaos de la discipline (Armand Colin, Paris 1994) and has been editor in chief of MASKA Performing Arts Journal from 1999 to 2006. He is the director of Maska Institute for Publishing, Production and Education based in Ljubljana, Slovenia and has has been teaching at the Academy of Theatre, Radio, Film and Television of the University of Ljubljana since 2016.

Janez Janša is a conceptual artist, performer and producer living in Ljubljana, Slovenia. He is the author of numerous videos, performances, installations and new media works which have been presented in several exhibitions and festivals around the world. He is the director of the film My Name Is Janez Janša, co-founder and co-director of Aksioma – Institute for Contemporary Art, Ljubljana (together with Marcela Okretič) and artistic director of the Aksioma | Project Space. He has been teaching at the Academy of Fine Arts and Design of the University of Ljubljana since 2016. 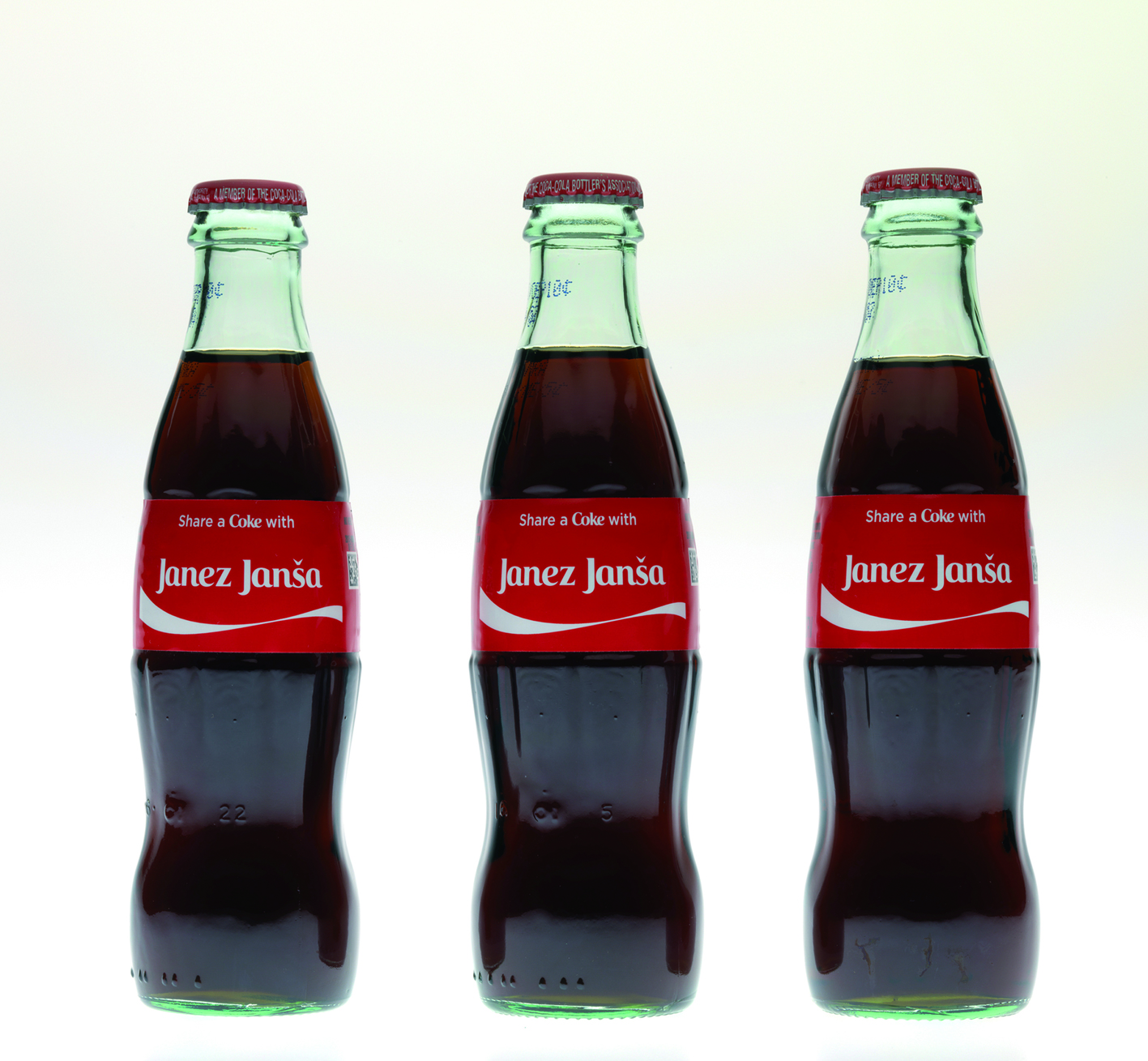 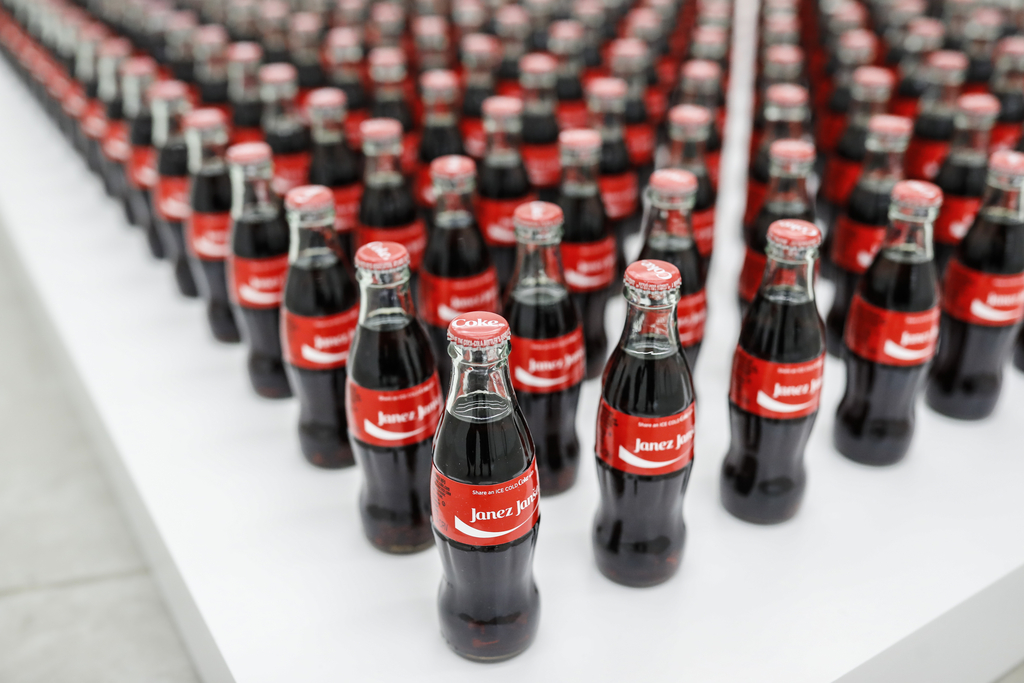 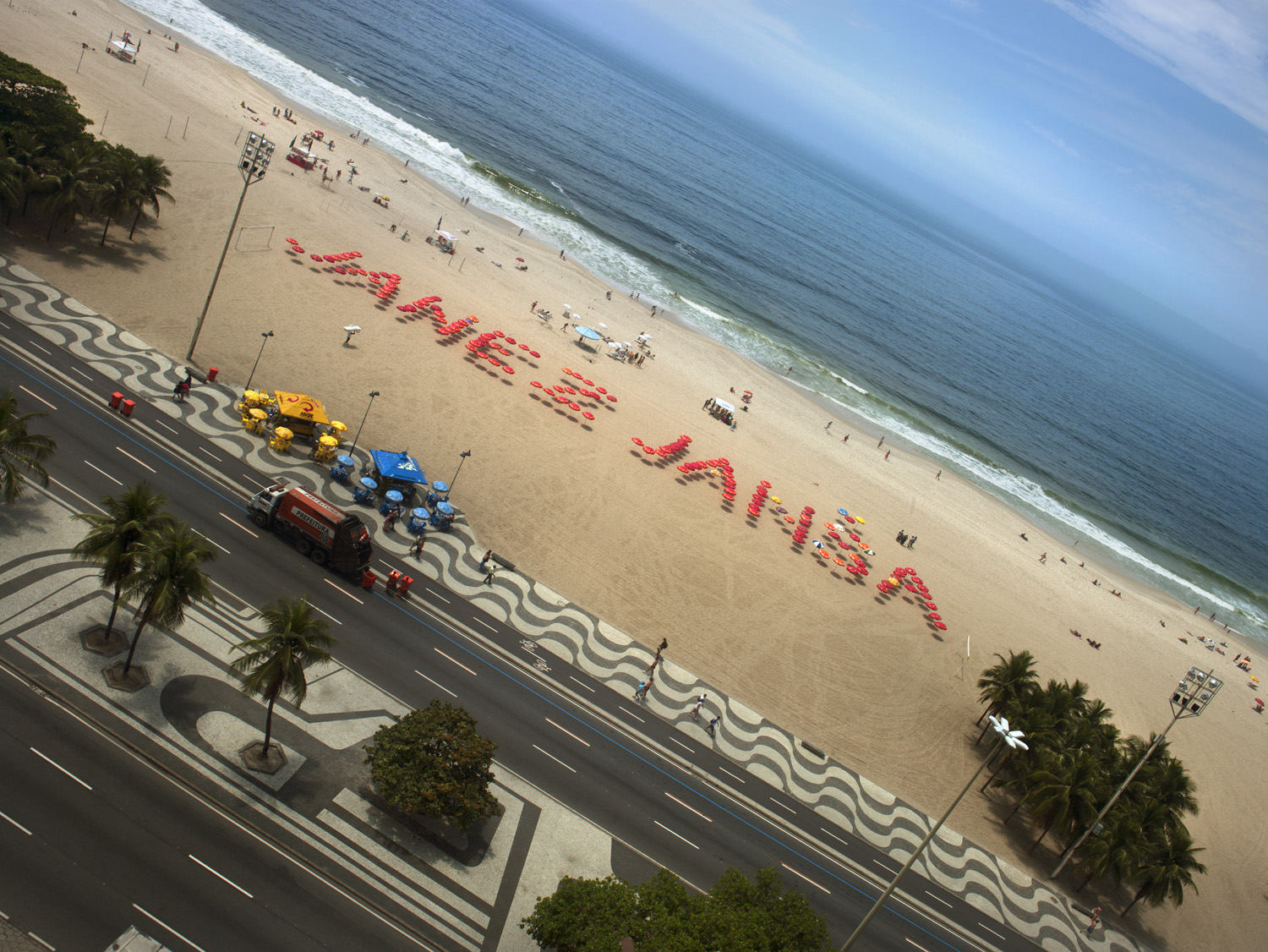 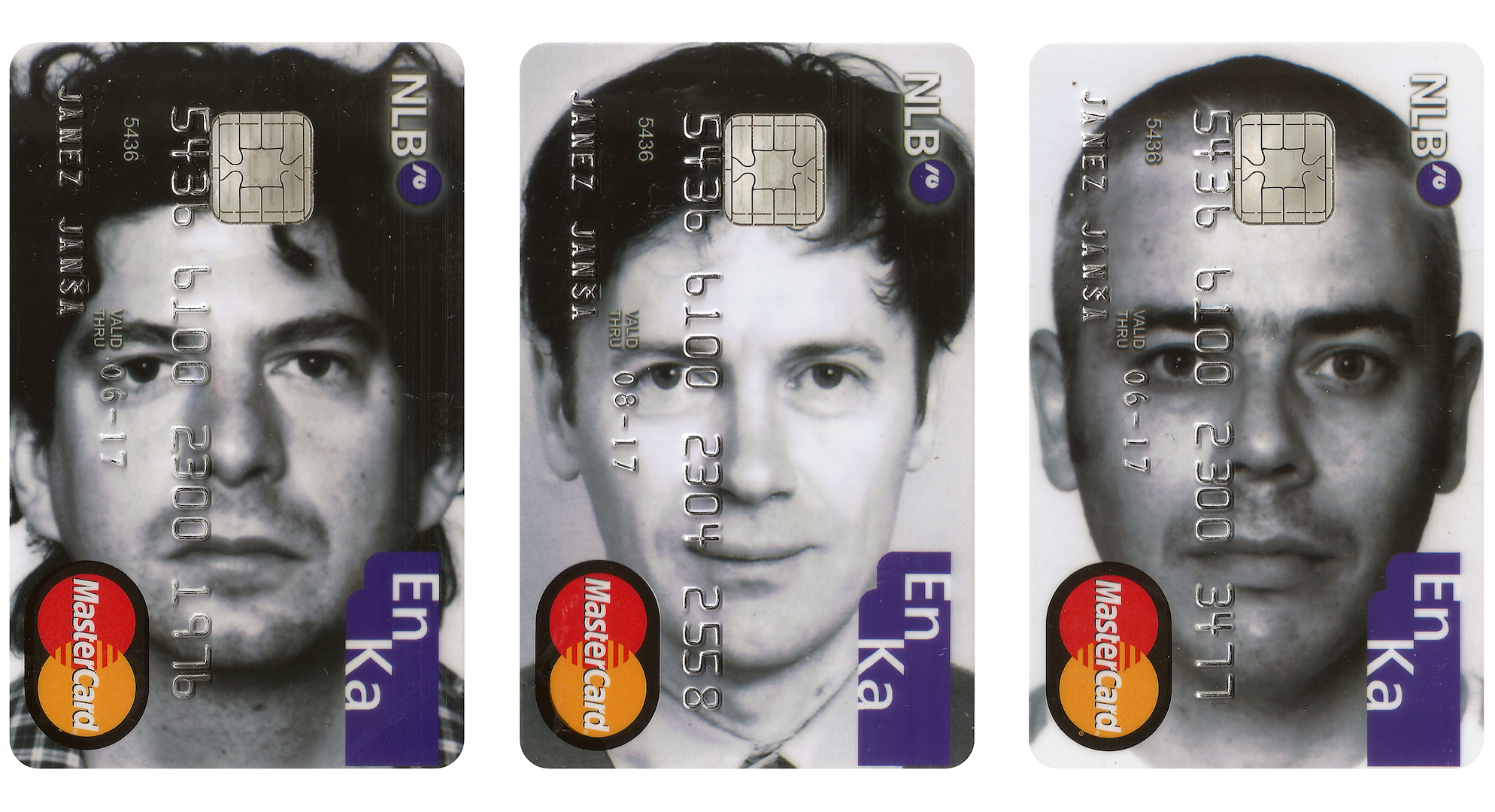