The artistic production of artist Valentina Palazzari, who was born in Terni in 1975, Italy, and is currently based in Rome, encompasses sculpture, painting and video-making.

Her works are rooted in the Italian and European tradition. The choice of materials and their arrangement in space is key, alongside with the options and possibilities this entails. Palazzari never-ending, radical and attentive research starts from the use of electrically welded netting in which materials, alternating with the lack of them, establish a mutual relationship within the perimeter of the electrically welded netting.

The order in space becomes an endless creative possibility to compose formal constructs that become the matrix to impress signs like rips on cotton and linen canvas and plastic bags, marble, steel, using the formation of rust deposits. The corrosive action generates a phenomenon of spontaneous progression that turns the material into a sign. 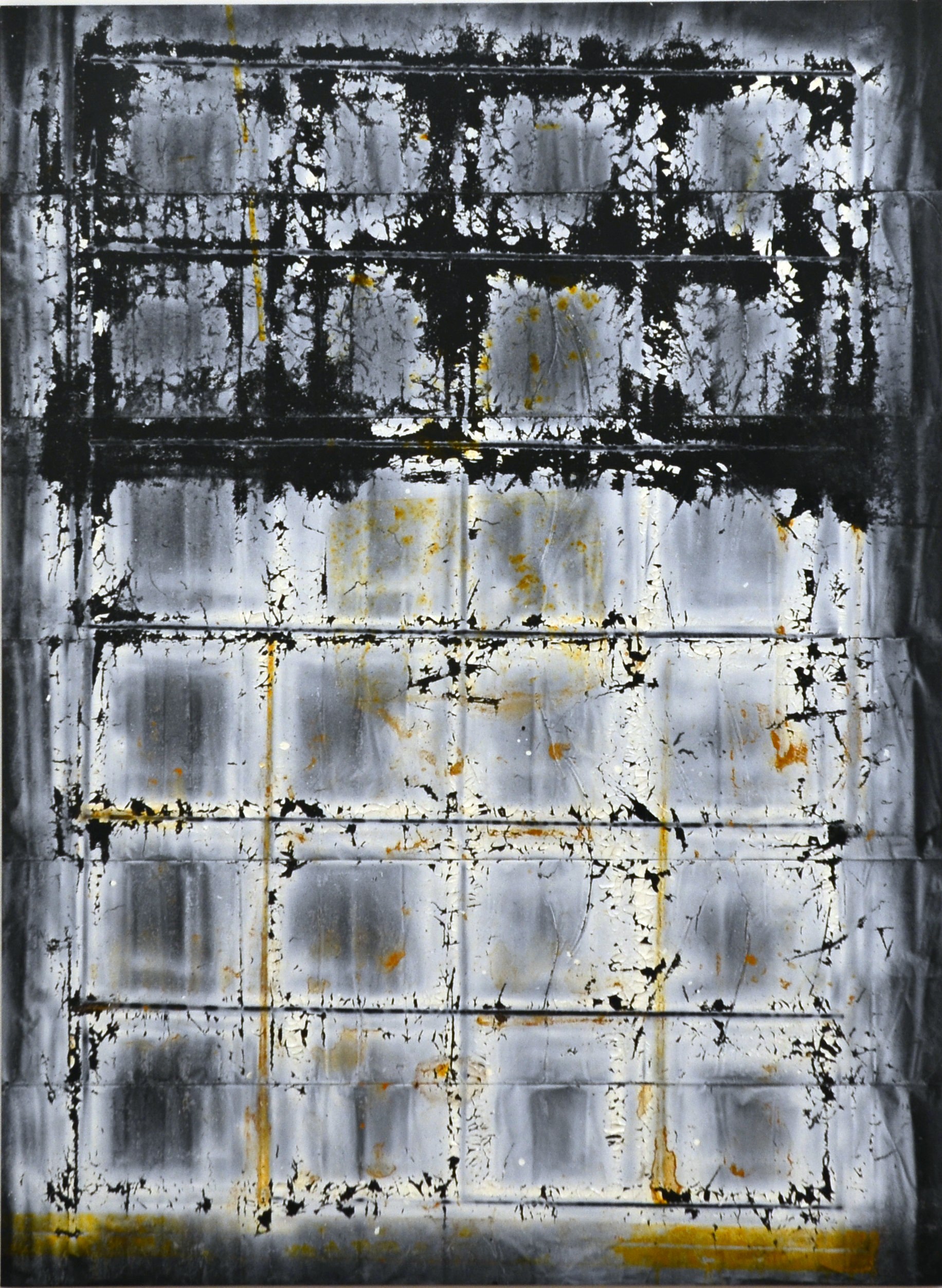 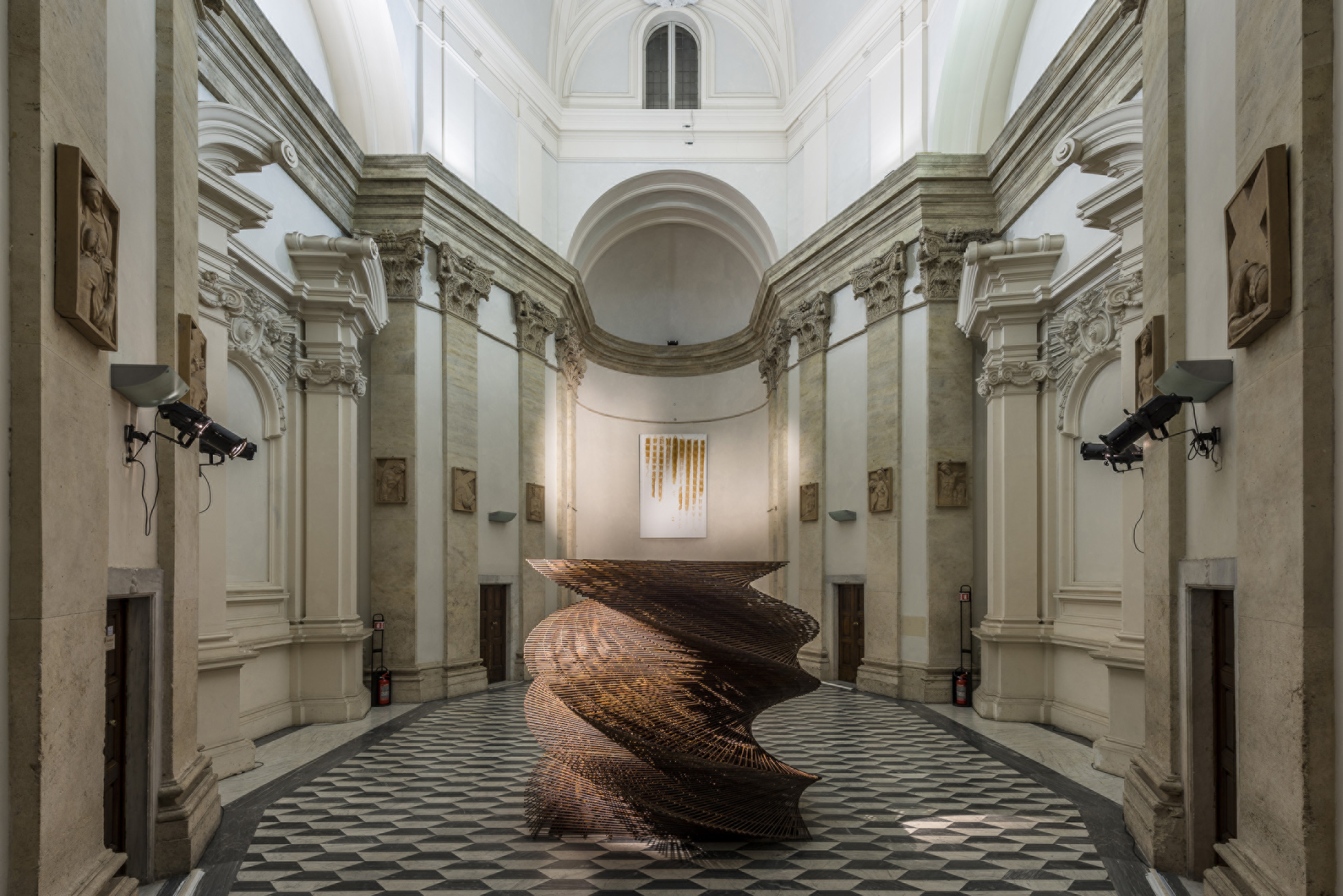 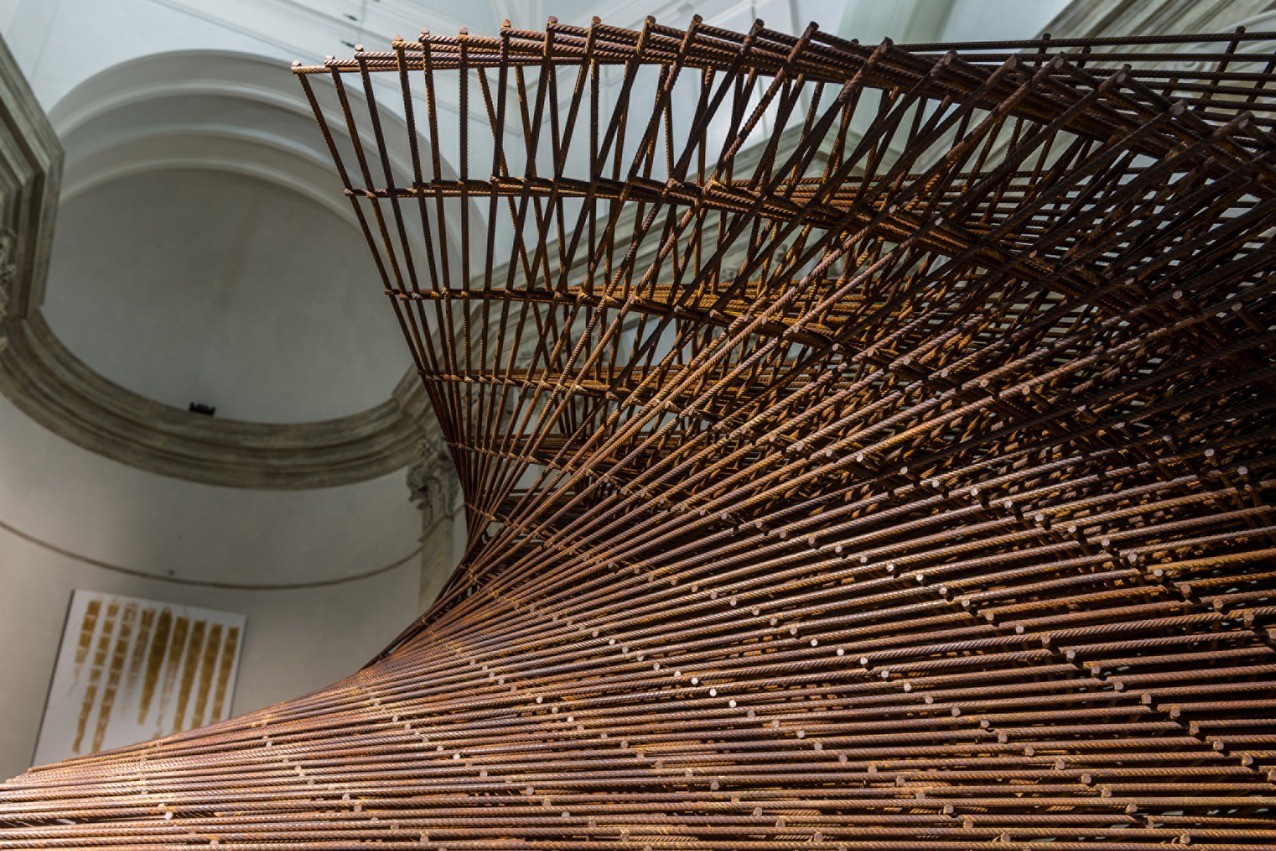 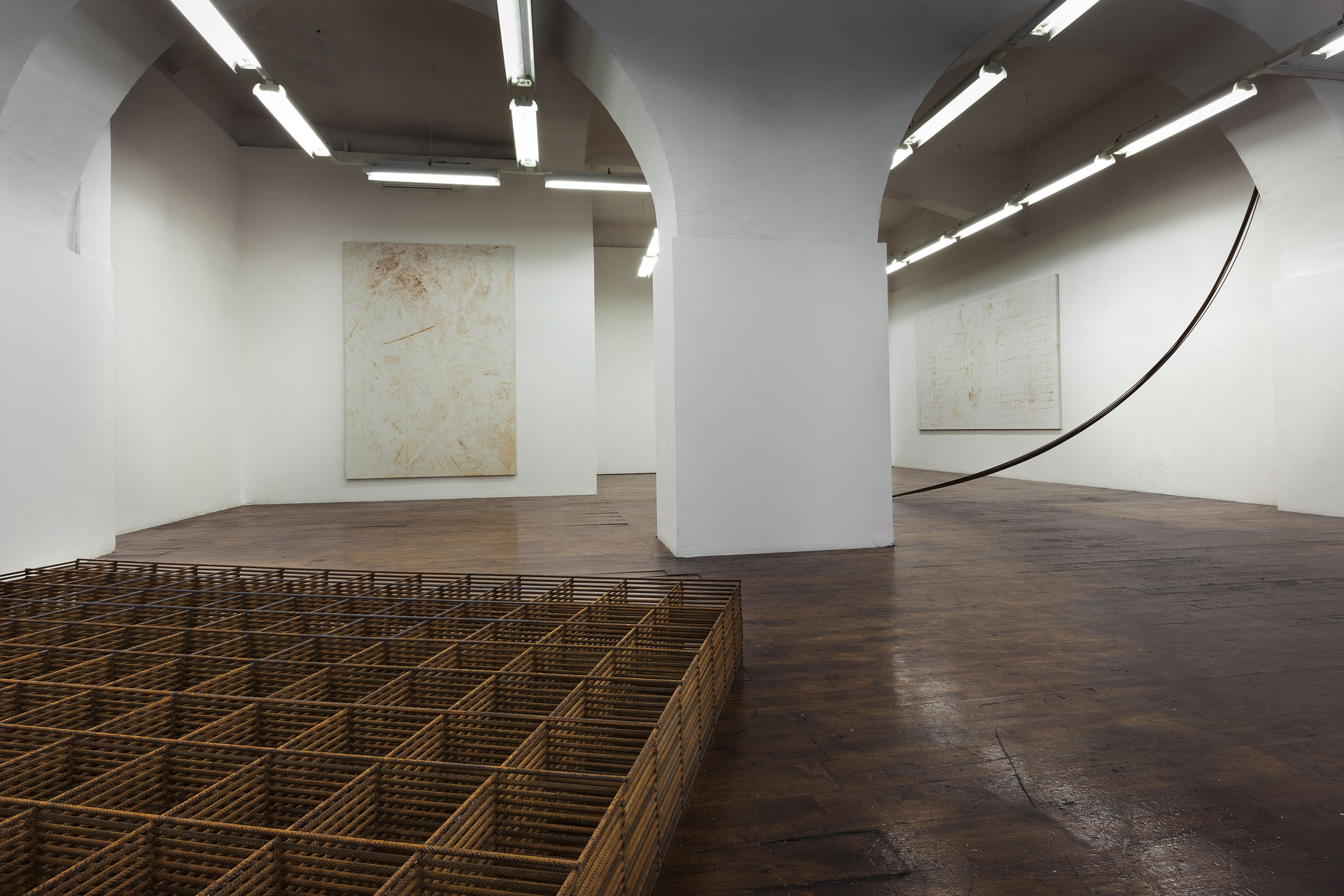 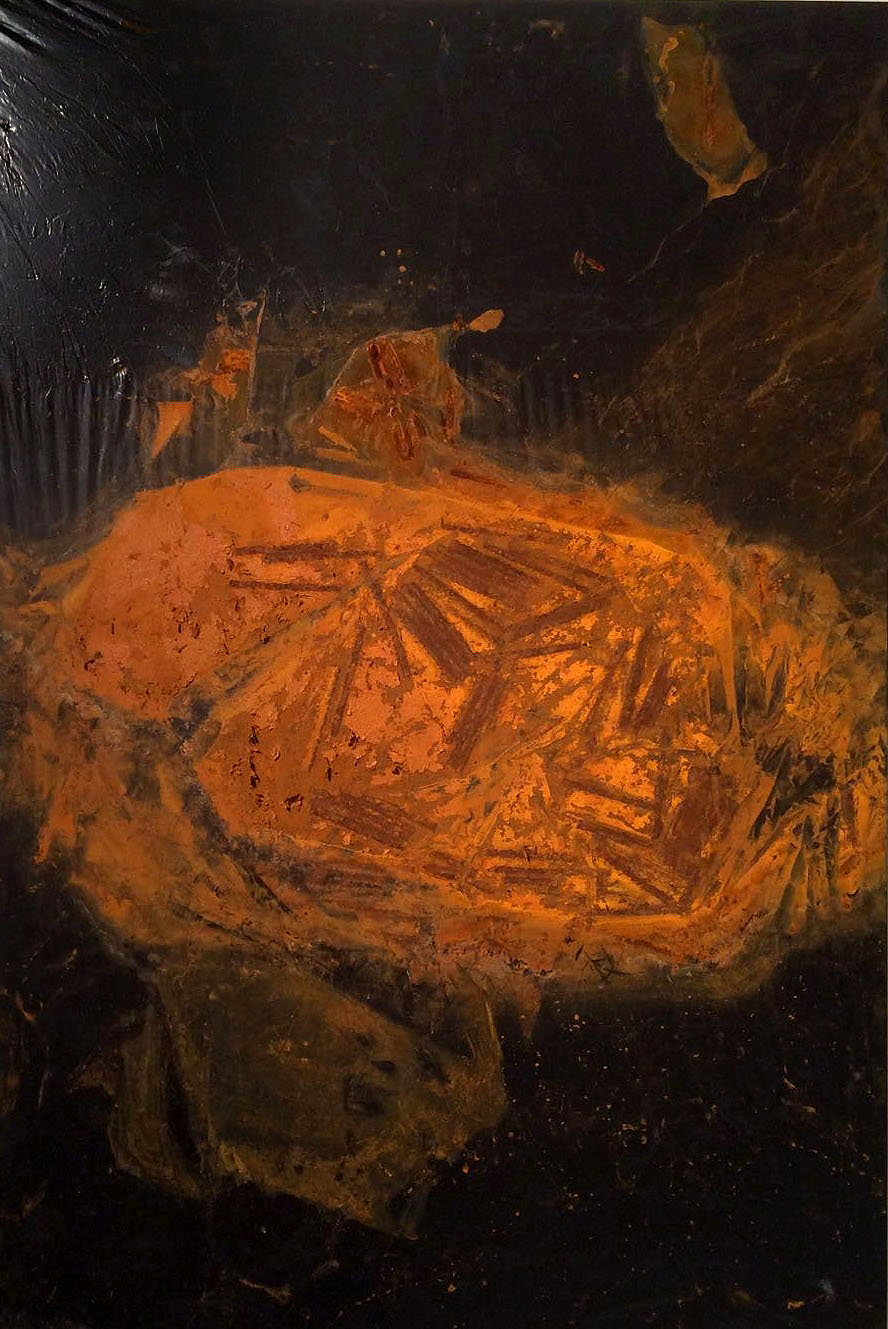 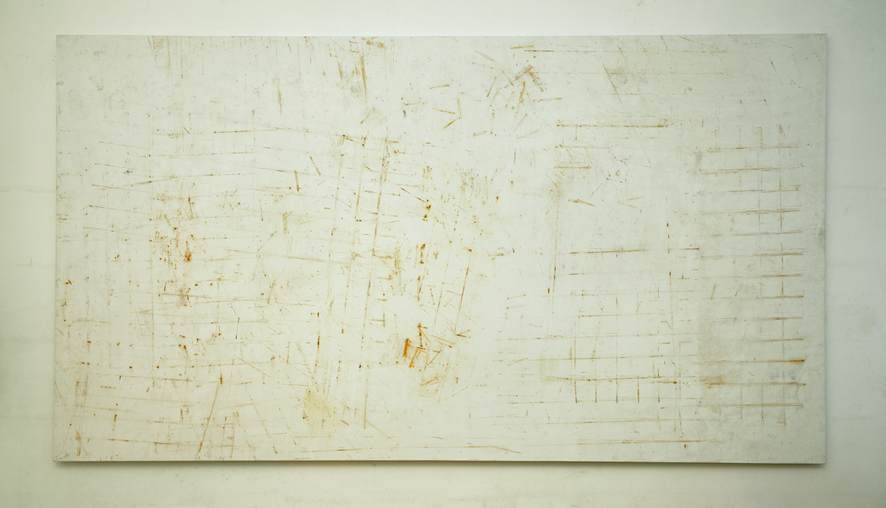 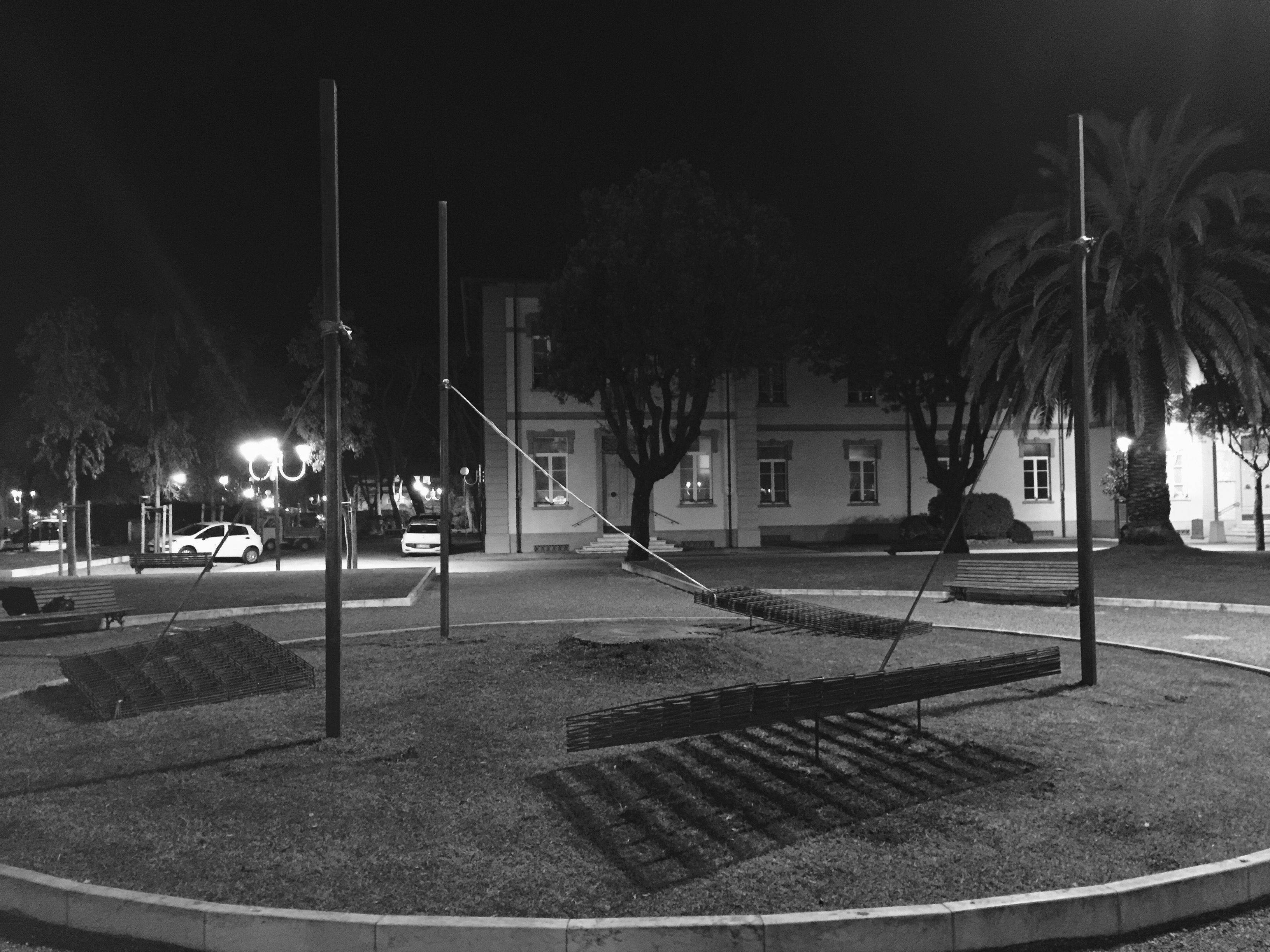