Michela Curti was born in 1993 in Brescia (Italy) and is currently living and studying in Modena. She attended courses in Italy and Britain in the field of visual arts. In 2013, she attended a short at Central Saint Martins School. She then moved to study in Turin where she attained a degree in fine arts at Accademia Albertina in 2016.

In Turin she followed the development of the independent photographic publishing industry in Italy, and collaborated with other young artists documenting their work, mainly in the context of performance art. She attended the XI edition of Artissima making a video-performance live guided by Masbedo.

In 2015 she worked for FISAD (International Festival of School of Arts and Design) in various locations in Turin among which GAM, Fondazione Sandretto and Castello di Rivoli. Then she briefly travelled back to England to take part in the project ”Over the Hill” by Tim Andrews.

In 2016 she moved to Modena to attend the master in contemporary imagery at Fondazione Fotografia, to be concluded in 2018.

AiR Trieste is an artist-in-residence program that aims at offering visual artists the opportunity to spend an amount of time in Trieste to develop projects relevant to the context or carry out res earch that may employ, and add value to, local resources. AiR Trieste considers the network as instrument for research and growth and the artists as agents of cultural cross-contamination. The project is curated by Francesca Lazzarini in collaboration with MLZ Art Dep and Cultural Inventory.

Located at the heart of the Adriatic macro-region, Trieste occupies a privileged position between western and mid-eastern Europe, serving as a natural bridge stretching between the Central European and Mediterranean cultures. A border town facing the sea, it has distinguished itself through time as a melting pot of peoples, languages and cultures and throughout the centuries has been capable of reinventing its identity, open to exchange as well as to experimentation. While its past – its historical, architectural, literary past – has made the city a privileged point of observation on 1900s culture, the new ferment it is experiencing today and the closeness to international dynamic experiences mean the city is asserting itself again as a nodal point of a contemporary network.

In addition, the proliferation of new independent initiatives in sectors such as art, cinema and culture, have made Trieste an interesting incubator for experimentation and cross-contamination.

THE ARTIST IN RESIDENCE PROGRAM

In line with the spirit of AiR Trieste, that considers networking and the critical value of art its cornerstones, the aim of the residence is to support the artists in the research and development of their projects, favoring the access to the local resources and facilitating the conversation with the players operating on the territory, as well as with the local community. Besides a constant curatorial support, the residents will benefit from a strategic placement within the cultural urban fabric. Their operational HQs will be the MLZ Art Dep art gallery, not only as a space for research and study but also as a platform to establish relationships with other artistic experiences, through studio visits, round tables, encounters with artists and curators. Since the production of an exhibition is not necessarily one of the program’s goals, guest artists and curators will examine together the convenience of presenting the artist’s work in the  form of a public exhibition and, if so, they will decide whether to give space to the current or to an already completed research. As an alternative, other presentation modalities may be explored.

Air Trieste is open to all artists operating in the field of visual arts and encourages the participation of those endowed with critical ability, open to opinion exchange and capable of conceiving forms of interaction with the hosting environment. AiR Trieste aims to include in its network artists who  may contribute with innovative and experimental stimuli.

In order to develop an effective exchange, guest artists will be required to hold public talks addressed to a generic or specific audience, and to collaborate with AiR Trieste to give the utmost prominence to the shared experience.

The residencies’ duration may range from a minimum of 3 to a maximum of 10 weeks. Duration and dates will be agreed upon according to the needs of the artists and to the organizers’ availability.

Artists will be able to access the following facilities: 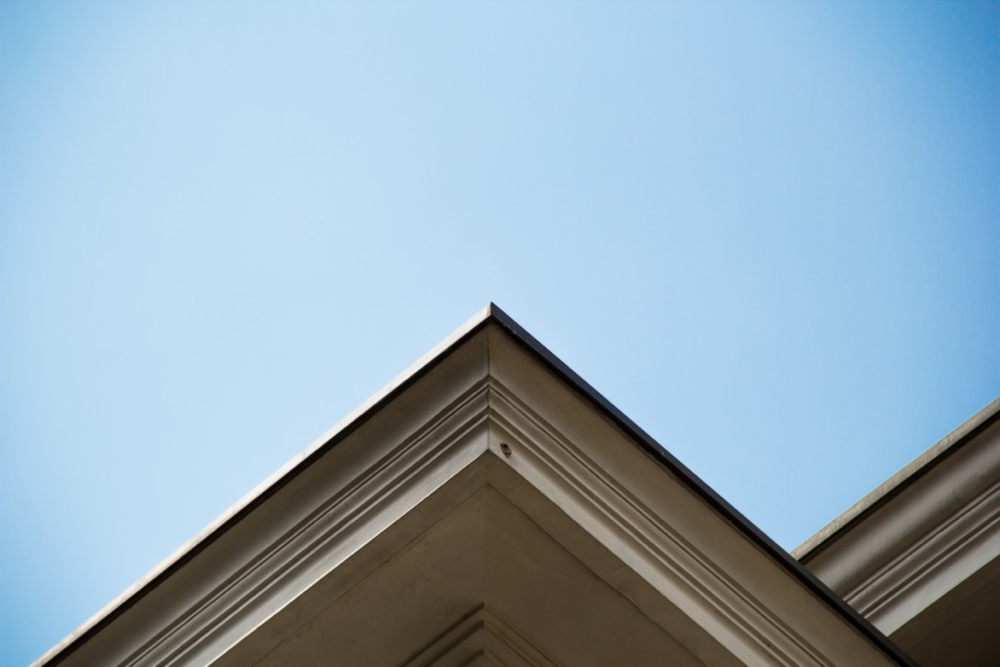 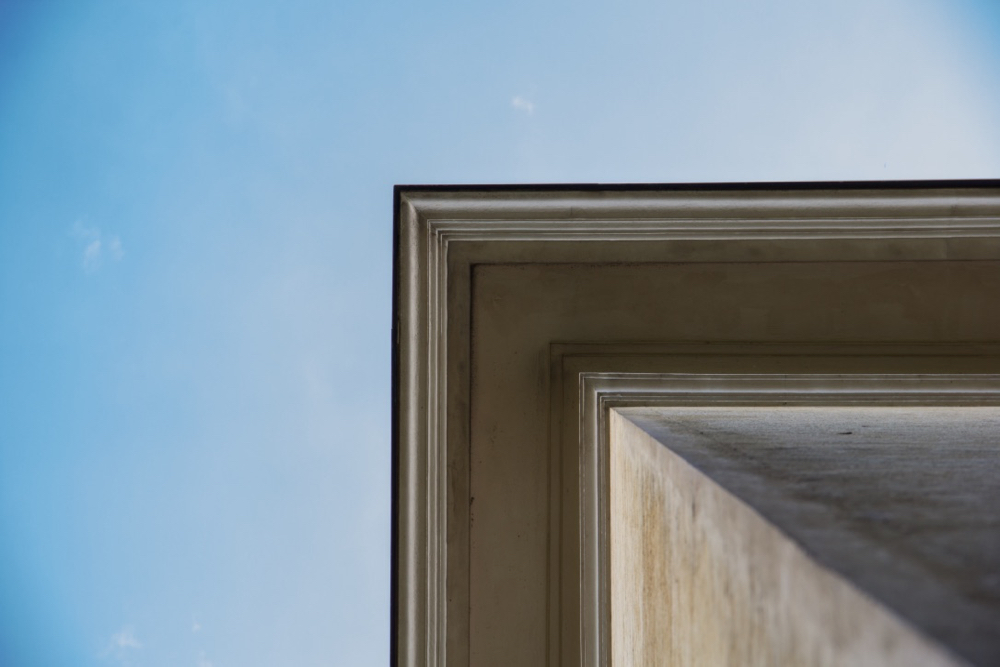