The exhibition is the second of a series of four solo shows organized by MLZ Art Dep in collaboration with Galleria MAAB and RIBOT Artecontemporanea in Milan, and the result of the artist’s interaction with a number of cities in Italy– starting with Naples at the Museo del Novecento.

The “cuatropasos” of the title (which is Spanish for four steps) indicate the way the Mexican artist, who has been living in Italy for a few years, chose to interact with the cities: his openness, spirit of observation and listening abilities enabled Ramirez to grasp nuances and singularities, social issues and historical echoes. An attitude guided at the same time by the humbleness of an artist who shies away from preconceptions and by the clarity of mind of someone who is accustomed to observing and interpreting the world around him.

As a result, lightness and intensity, irony and depth coexist in the artworks on show and in the dialogue they establish on a number of aspects of Trieste: from the colors of the city to the natural elements that characterize it, from the sometimes turbulent richness of its past history to the complexities of present times.

Calixto Ramirez, born in 1980 in Reynosa, graduated at La Esmeralda Art School in Mexico City in 2008. He has been living and working in Rome since 2013. His entire work is characterized by the use of inexpensive materials that, nonetheless, enable him to conceive highly impactful interventions. His works - installations, videos, performances and photographs – have been exhibited at numerous museums and galleries, in Europe and Latin America: Museo del Novecento (Naples, 2016); Fondazione Memmo (Rome, 2015); Galerie Ho (Marseille, 2014); Museo Carillo Gil and Museo del Palacio de Bellas Artes (Mexico City, 2013-2014); Young Artist Biennial (Monterrey, 2012); Fundación Marcelino Botín (Santander, 2009). 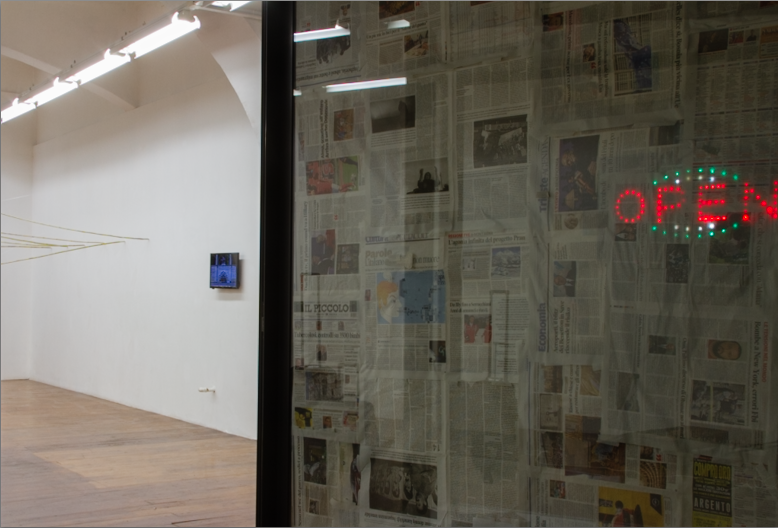 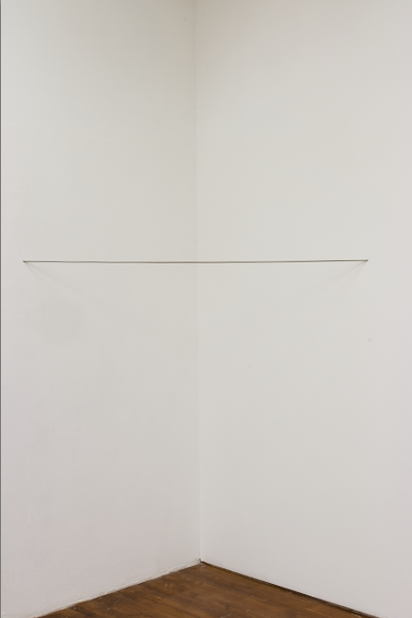 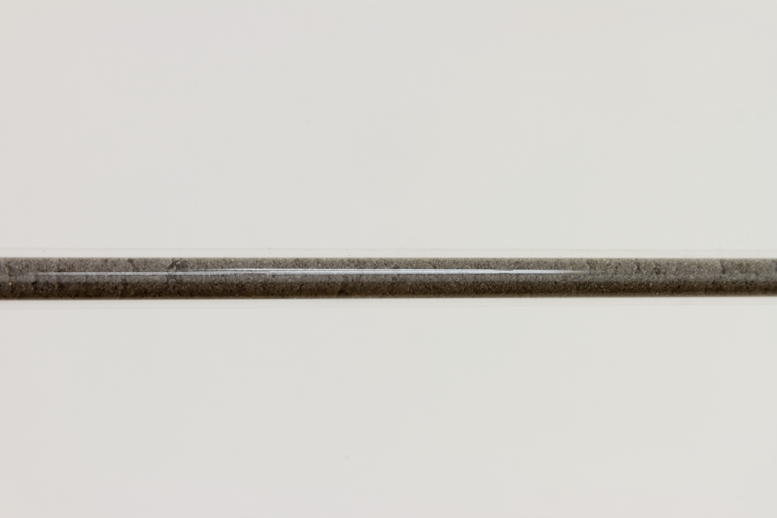 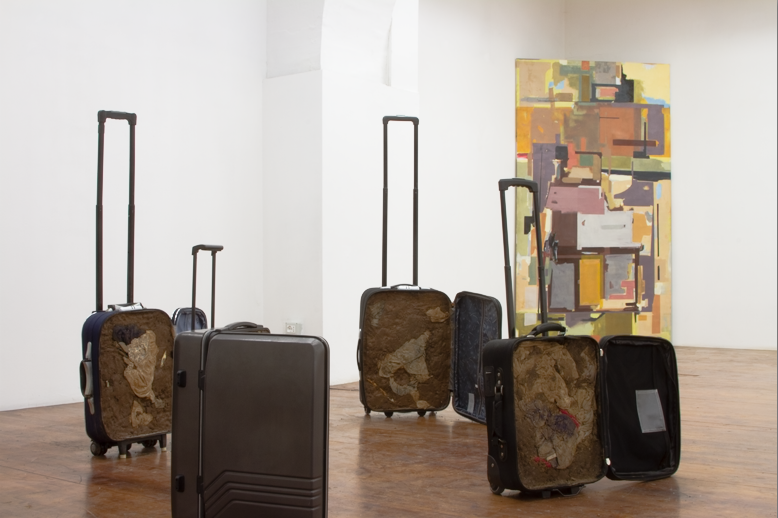 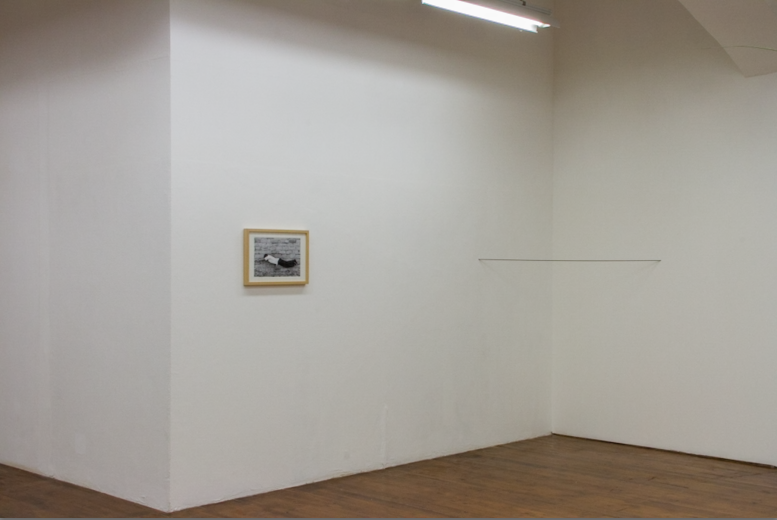