Friday 23 May 2014 at 7pm, MLZ Art Dep presents Cult of Personality - Leading personality disease.
Through a selection of paintings, photographs, videos and installations the exhibition tackles in an ironic and critical manner the theme of the cult of personality, exploring some of its best-known examples and related social phenomena. The opening work of the exhibition is a late-1600 painting of Louis XIV, who went down in history with the name of The Sun King, as an example of monarchist absolutism and who, introducing the use of the curly wig, was the first politician to make his hair an issue of social concern. However, at the core of the exhibition are the contemporary artists that, through different languages, focus on figures such as emperors and pharaohs, tyrants and heads of state, popular heroes, artists and communicators: men who, thanks to their charisma, have become reference points in our collective imagination, and personalities that, instead, have based their power on the construction of their image, making their own existence an object of veneration. From Vladimir Putin to Ramesses II, to Silvio Berlusconi, no one can elude the incisive and ironic examination of art, that, in a world dominated by images, confirms itself once again as one of the most valuable tools of freedom and knowledge. 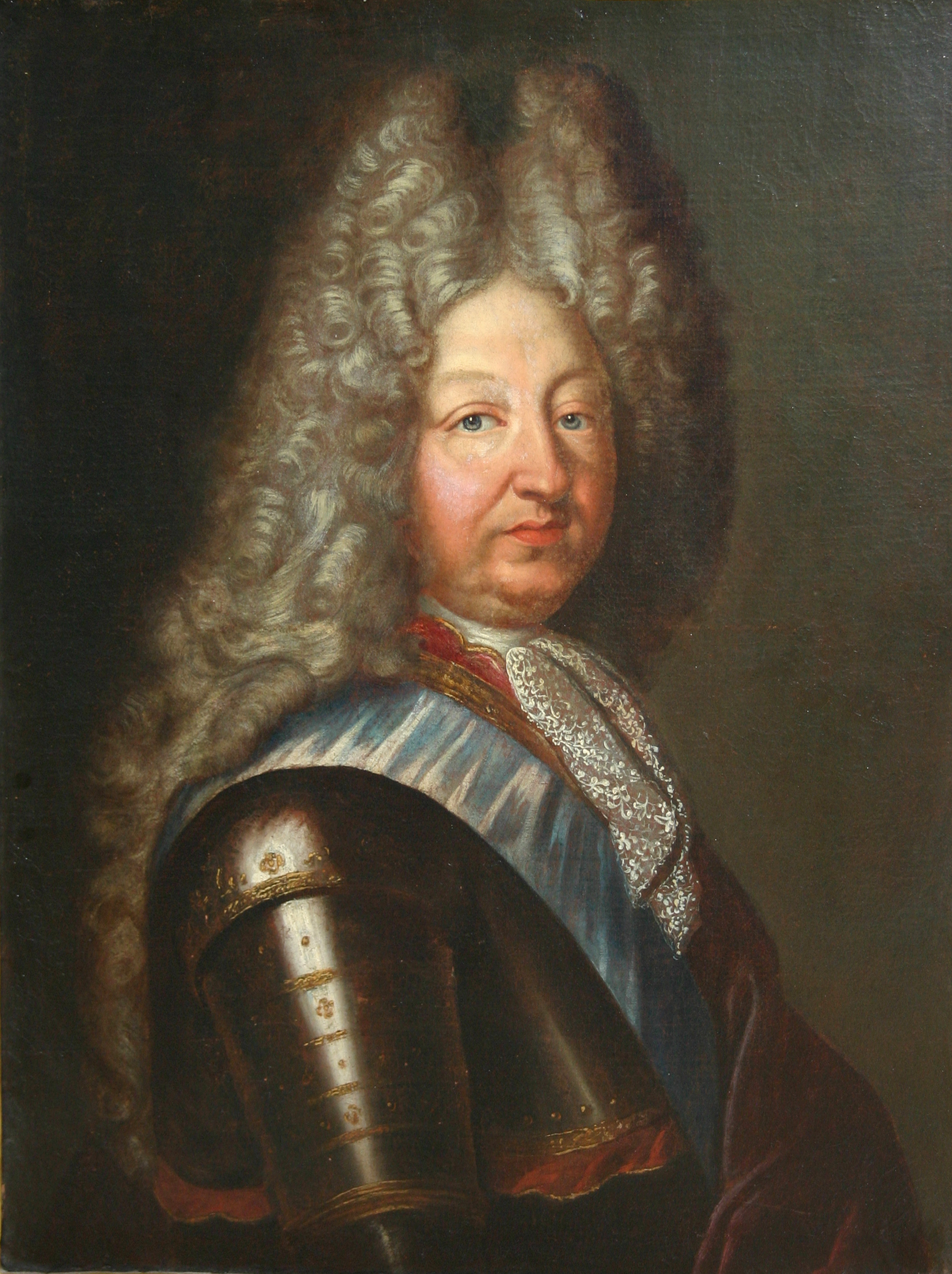 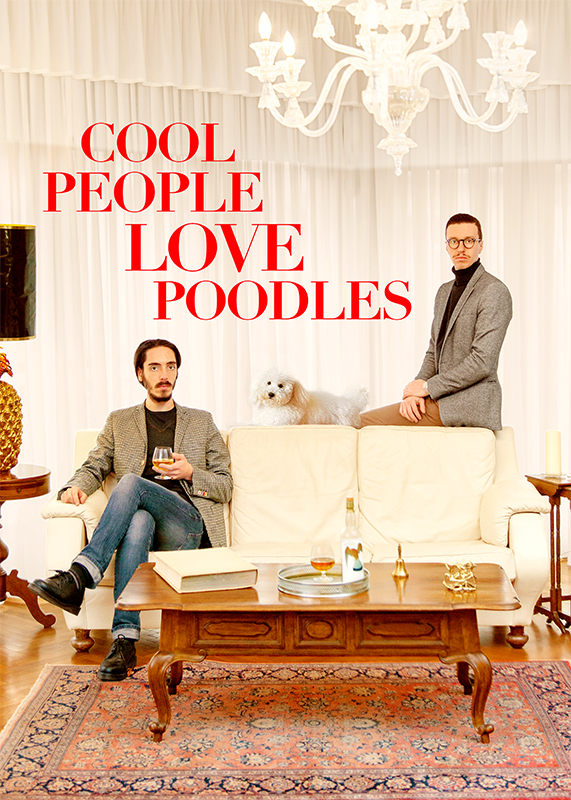 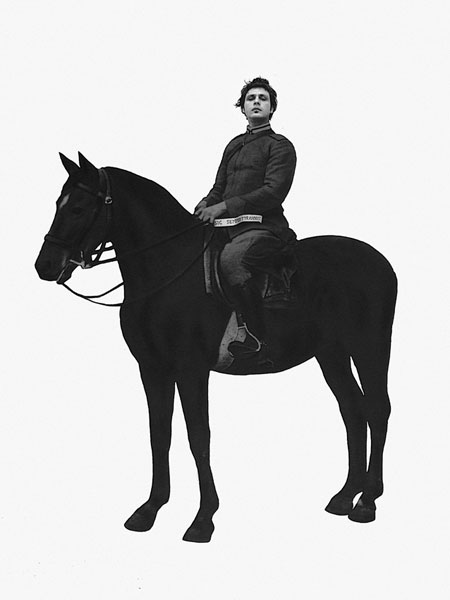 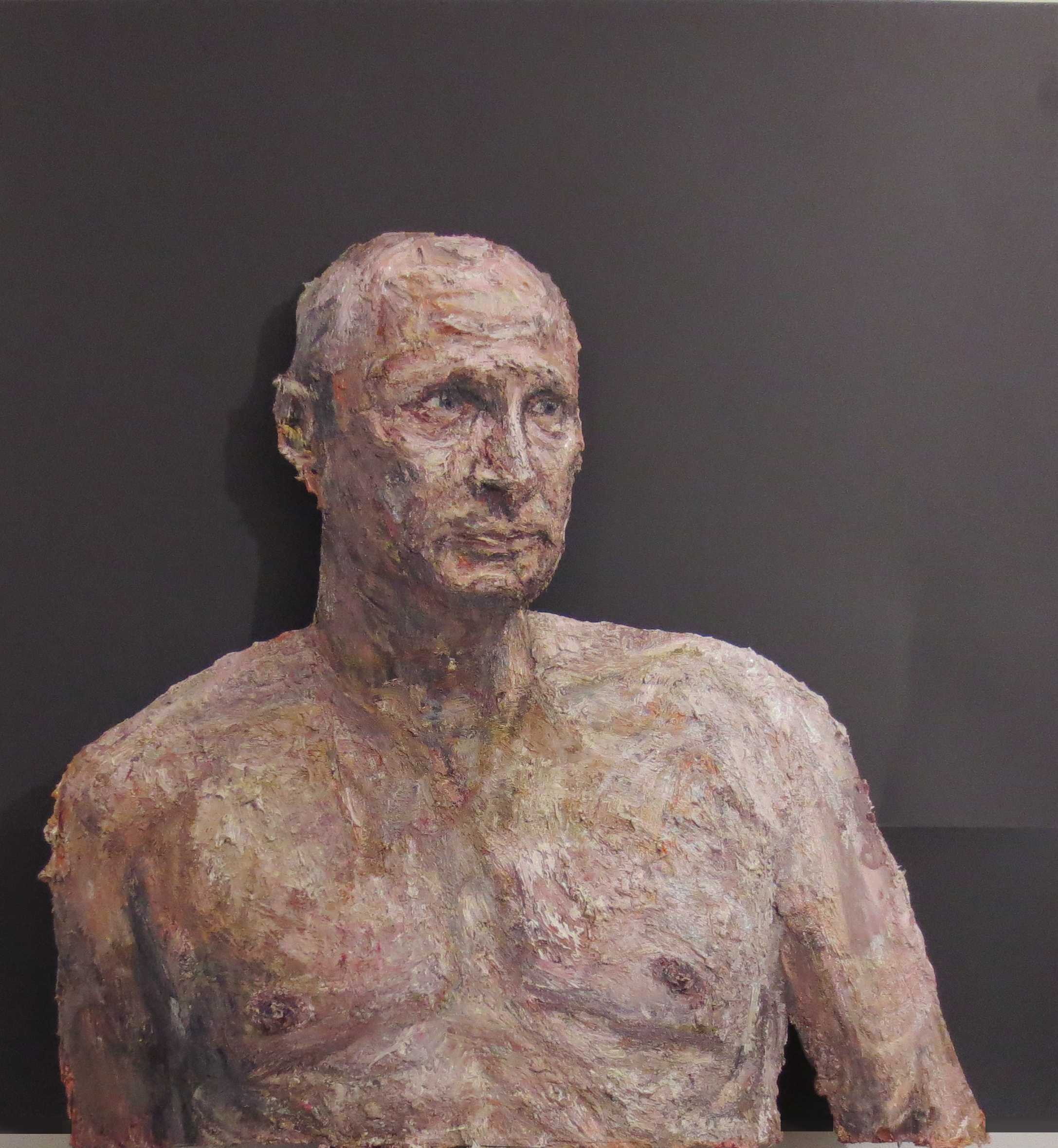 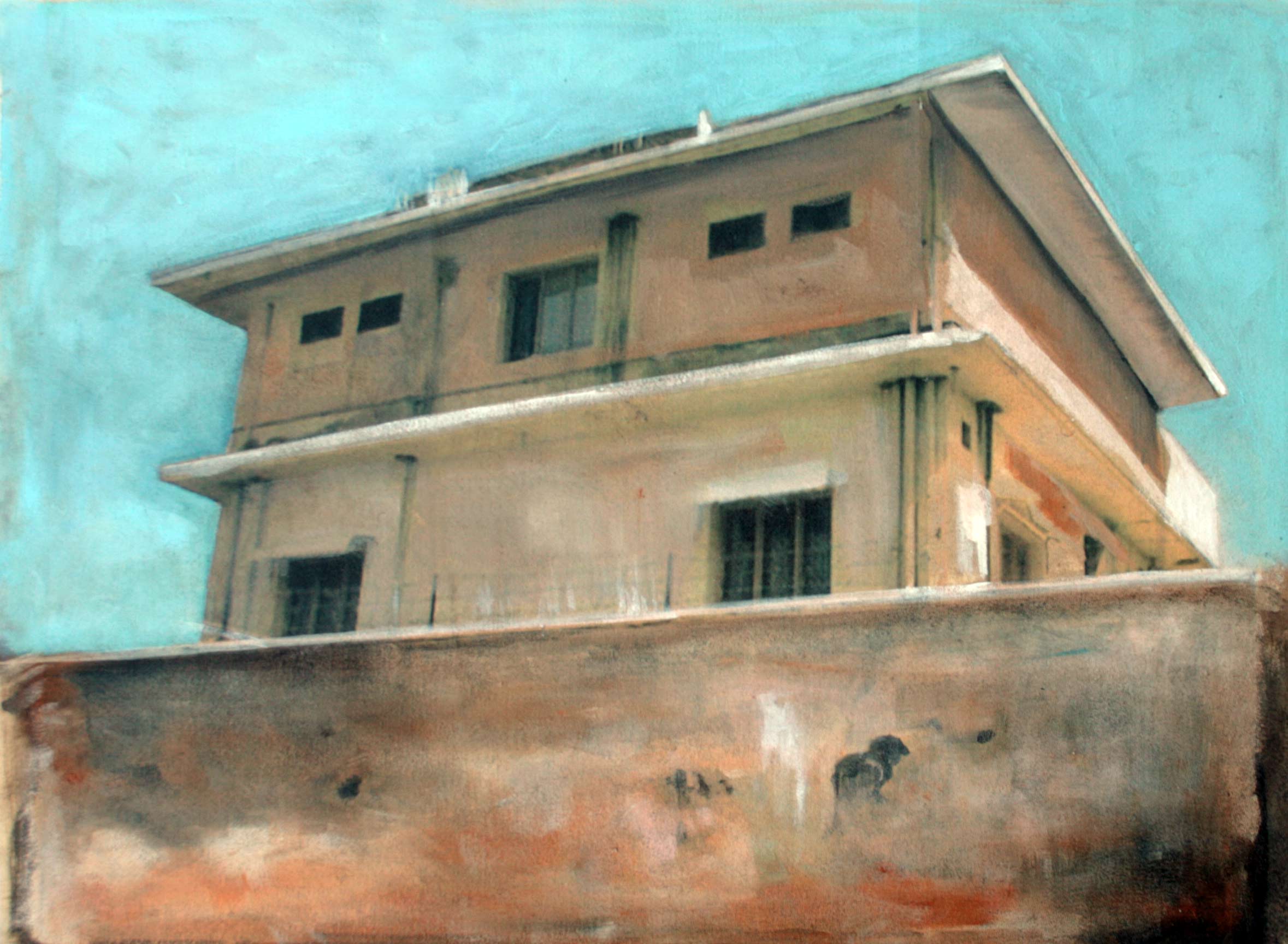