On March 18, 2017 at 6.30 pm MLZ Art Dep will host the opening of the exhibition Point Zero. Critical practices in contemporary Italian photography, the first initiative launched by the collaborative project POIUYT.

POIUYT is a research platform on images that aims at spreading a critical approach towards such key language in the contemporary world through reflection, collective exchange and participation.

The project, supported by MLZ Art Dep in Trieste, Galleria Michela Rizzo in Venice and Metronom in Modena, kicks off with the exhibition Point Zero. Critical practices in contemporary Italian photography, opening in Trieste on March 18 at 6.30 pm.

The exhibition introduces the group, which is composed of curators Francesca Lazzarini and Gaia Tedone and artists Alessandro Sambini, Discipula and The Cool Couple, at the moment when their interests intertwine and their collaboration starts. Although they all come from a background in photography, they share an inclination to push its boundaries. The platform was conceived in response to an urge to start a collective reflection on the dominating role of images in our networked society and on their political implications.

The rapid technology advancements in the last decades have radically changed the modalities of production, distribution and use of images at a global scale, questioning their very nature and opening new artistic and epistemological research paths.

In such a vein, Point Zero gathers a set of practices sharing a specific research trajectory, which is an alternative to both traditional documentary photography and to stylistic experimentations on the medium, as it is based on the integration of such opposite poles. Within such practices, a thorough research on content is juxtaposed to a reflection on the consequences deriving from the choice of specific devices. A constant thread, besides, is the awareness of the political meaning of images as key ingredients in the way the world is represented and reality is shaped.

The set of practices on display are exemplary of such research trajectory and share a precise strategy: the appropriation of existing models of key sectors in present-day society and their analysis through their re-contextualization within the exhibition space. Alessandro Sambini’s installation encompasses within the imaginary room of a fan a number of elements relevant to Replay!, a TV game show based on the remake of viral videos inspired by iconic media events, like the death of Saddam Hussein or Gaddafi, or by iconoclast acts of recent times. How Things Dream by Discipula focuses on corporate culture through Aura, a company that provides a variety of services in different fields like domotics, safety and health, and whose identity is based on the merge of the Californian ideology of Silicon Valley with neo-liberalist promises. With the installation Karma Fails (the first chapter of the Turbulent Times cycle dedicated to the Anthropocene era) The Cool Couple reflect on the outburst of oriental philosophies in Western society and on the use of meditation techniques as a bio-political tool.

POIUYT’s website will be launched during a special event at Galleria Michela Rizzo in Venice on May 11 at 12 pm alongside the contributions that artists such as Fabrizio Bellomo, Francesco Jodice, Bruno Baltzer & Leonora Bisagno and Swedish duo Klara Källström & Thobias Fäldt have given to the initial phase of the project. In addition, the first of a series of publications relevant to the platform’s initiatives will be presented. 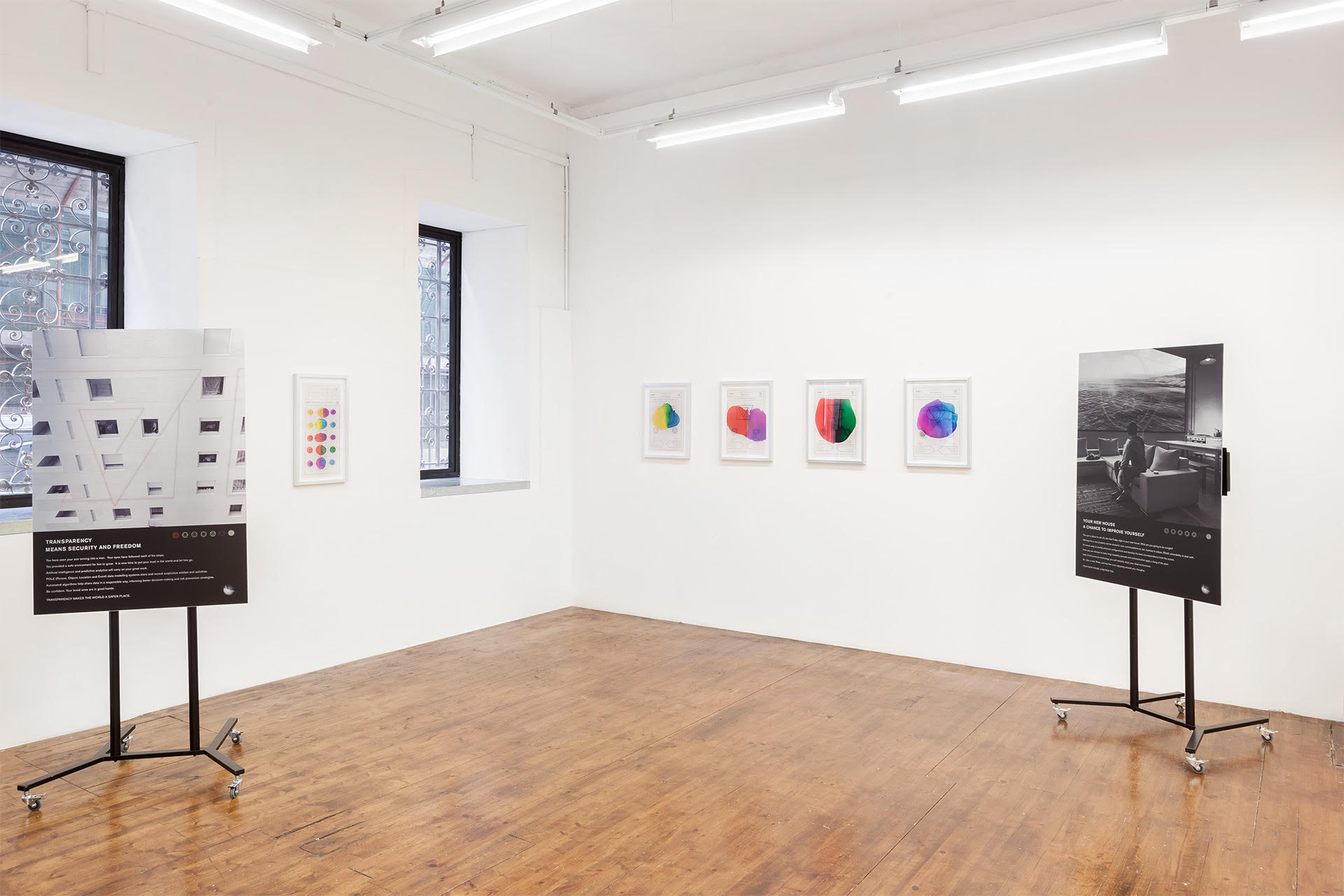 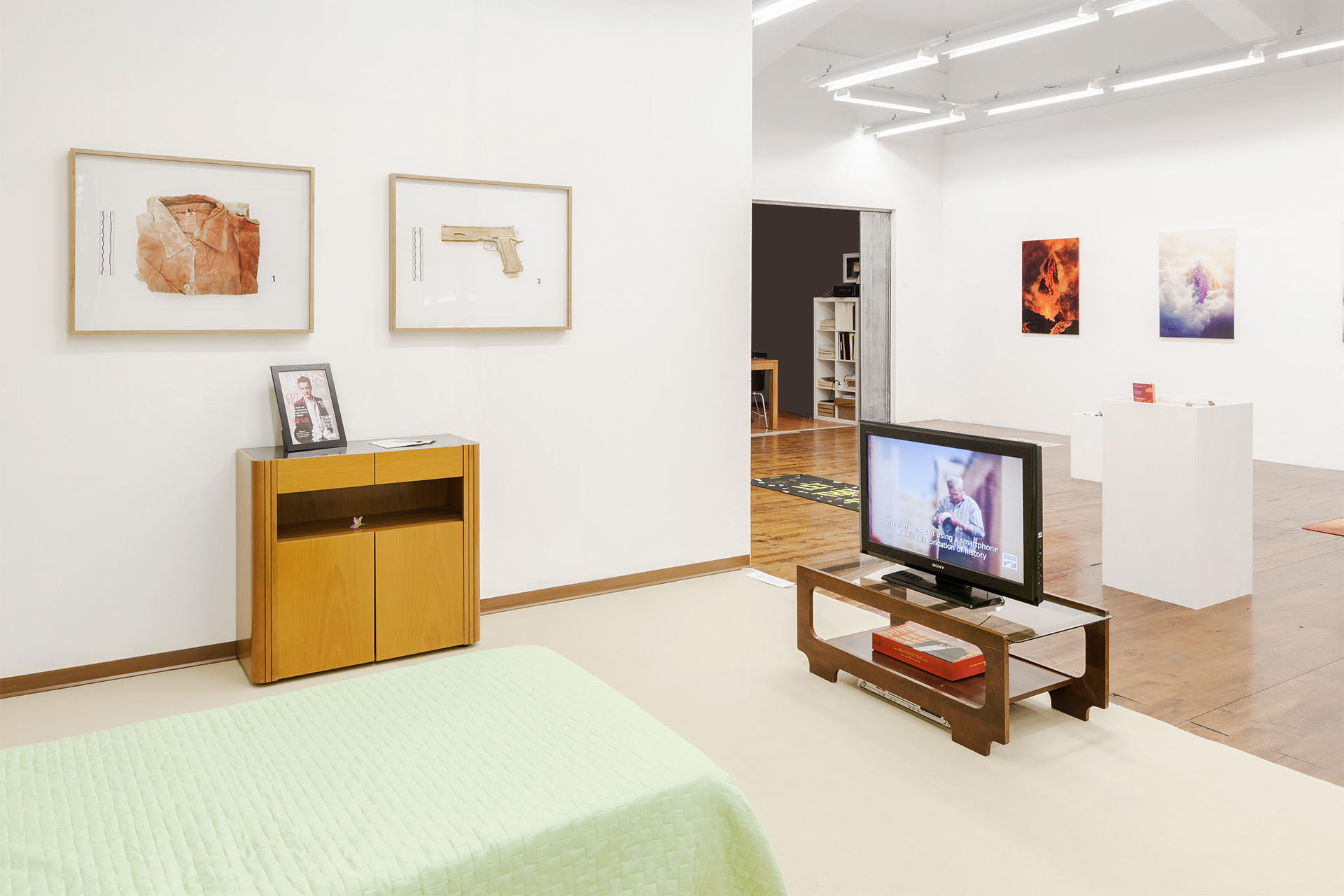 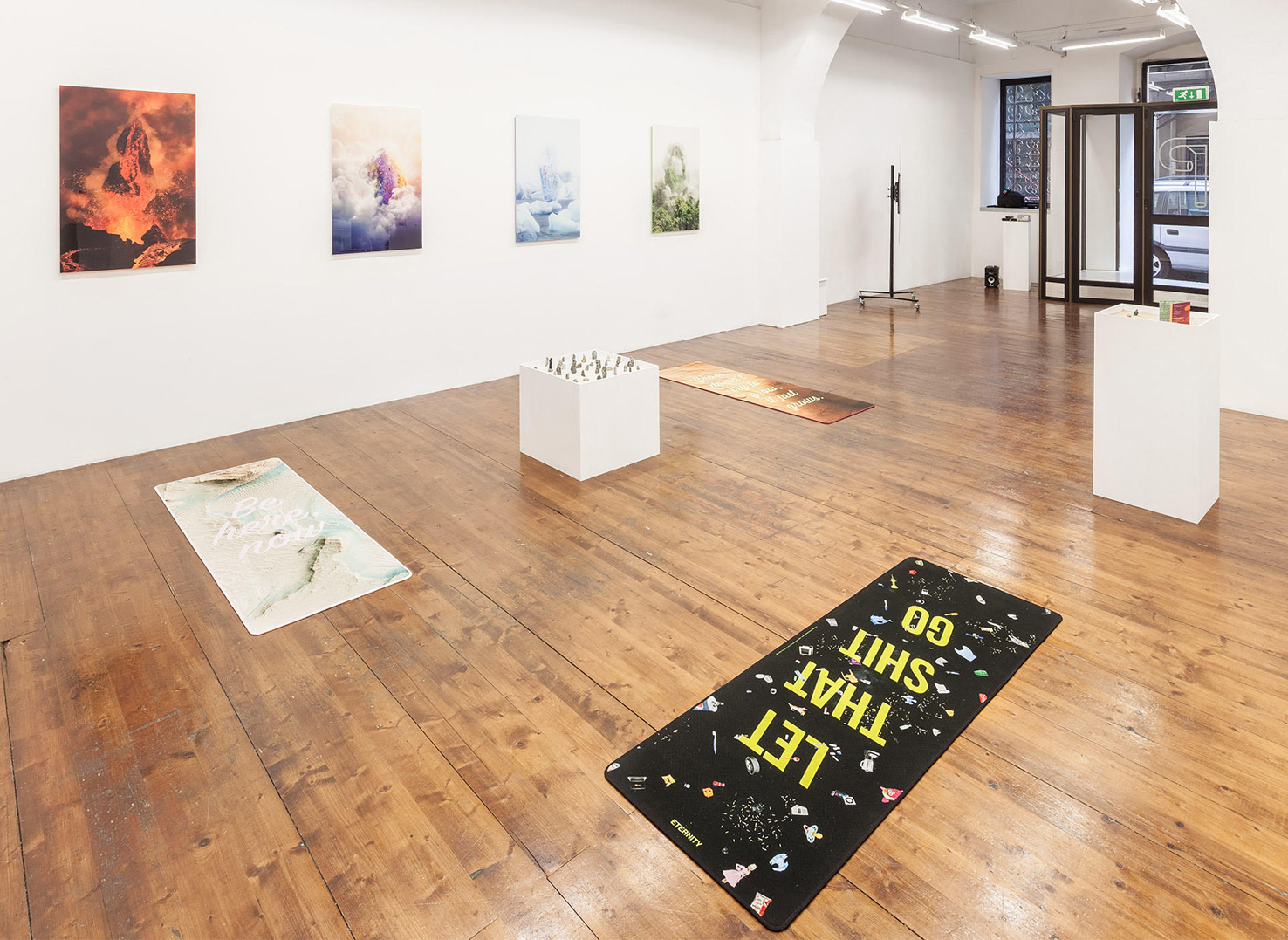