In 2007, three Slovenia-based artists publicly announced the official change of their names into Janez Janša, the name of the Slovenian conservative politician who at the time was Prime Minister and today is the leader of a widely approved opposition. Responding to the letter to the slogan “The more we are, the faster we will achieve our goal”, employed by Janša to encourage the endorsement to his party, the SDS, the actions of the three artists seems to be guided by the principles of over-identification, a political strategy by which one adheres to a system’s ideology in such a rigorous and radical way to take its logics, values and norms to extremes, in order to ridicule and irritate such system. Yet since then, and in the following years, the artists have always declared they acted according to personal reasons, placing the Janez Janša project into a bio-political dimension that sees in the intertwining between private and artistic-public sphere the development of a series of actions, reactions and counter-reactions that constitute the project itself.

The exhibition’s title, “Un, uno, una”, entails a serial perspective, suggesting the existence of singular and independent subjects which, in their proximity and in collective actions, can become a multitude. The selection of the works on display focuses on the ideas of multiple and multiplicity - of a name, of an identity, of an object - and its implications. What happens when three new Janez Janša appear on the public scene? Besides reflecting on the consequences of name’s multiplication within the context of the media and politics, and illustrating the rhizomatic development of the project throughout the years, “Un, uno, una” features specific lines of research on the part of Janez Janša, Janez Janša and Janez Janša connected to a name’s repetition, like the widespread use of signatures as a means to express one’s identity within the public space, or the serial personalization of credit cards and commercials goods.

The exhibition will then move to Milan, from May 31 to June 30, 2018, opening the new Spazio Gamma space in the city’s Isola neighborhood, with which MLZ Art Dep has started a privileged partnership in the definition of the exhibitions’ program.

Hours: Thursday to Saturday from 5:00 pm to 7:30 pm and by appointment 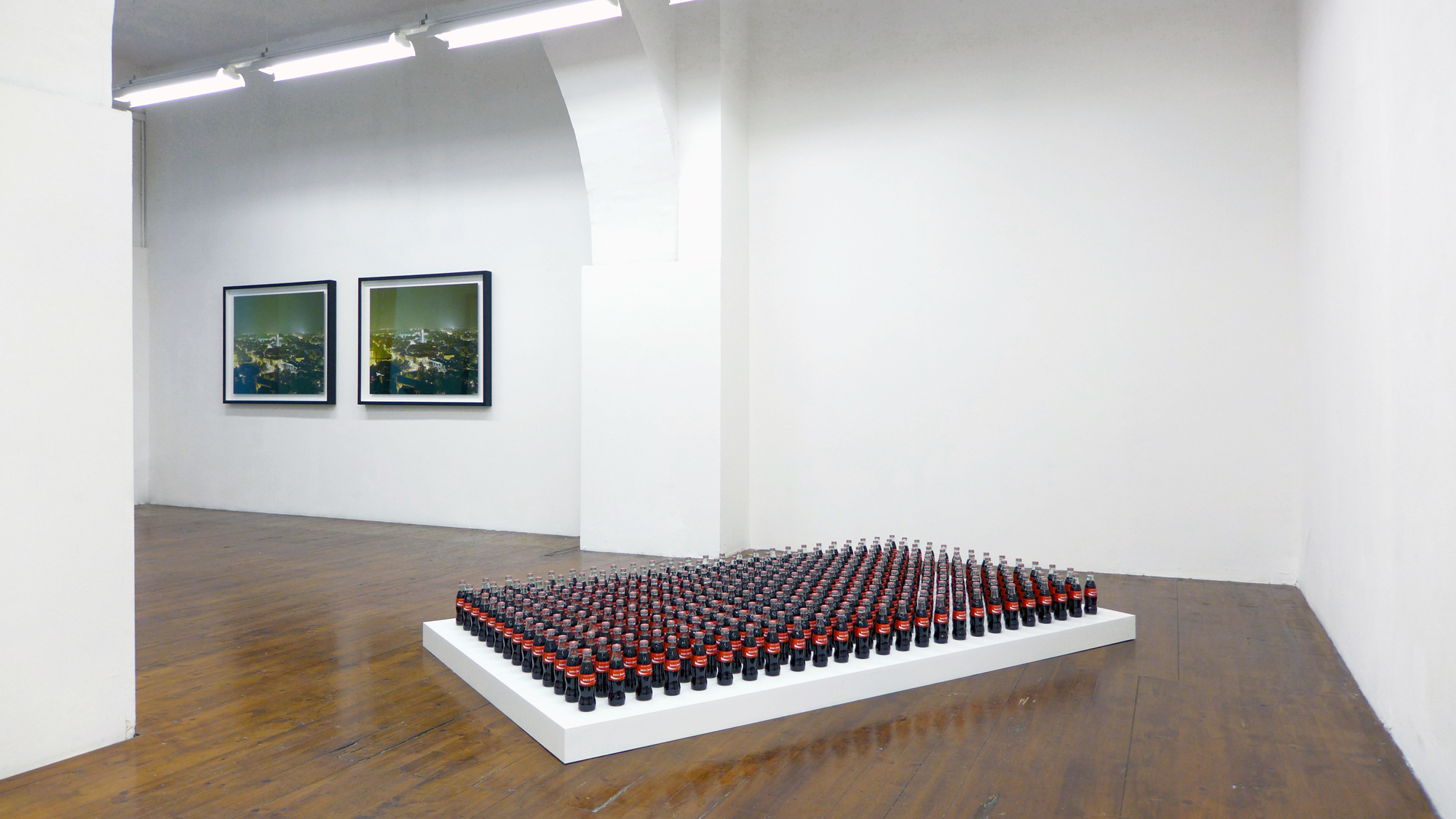 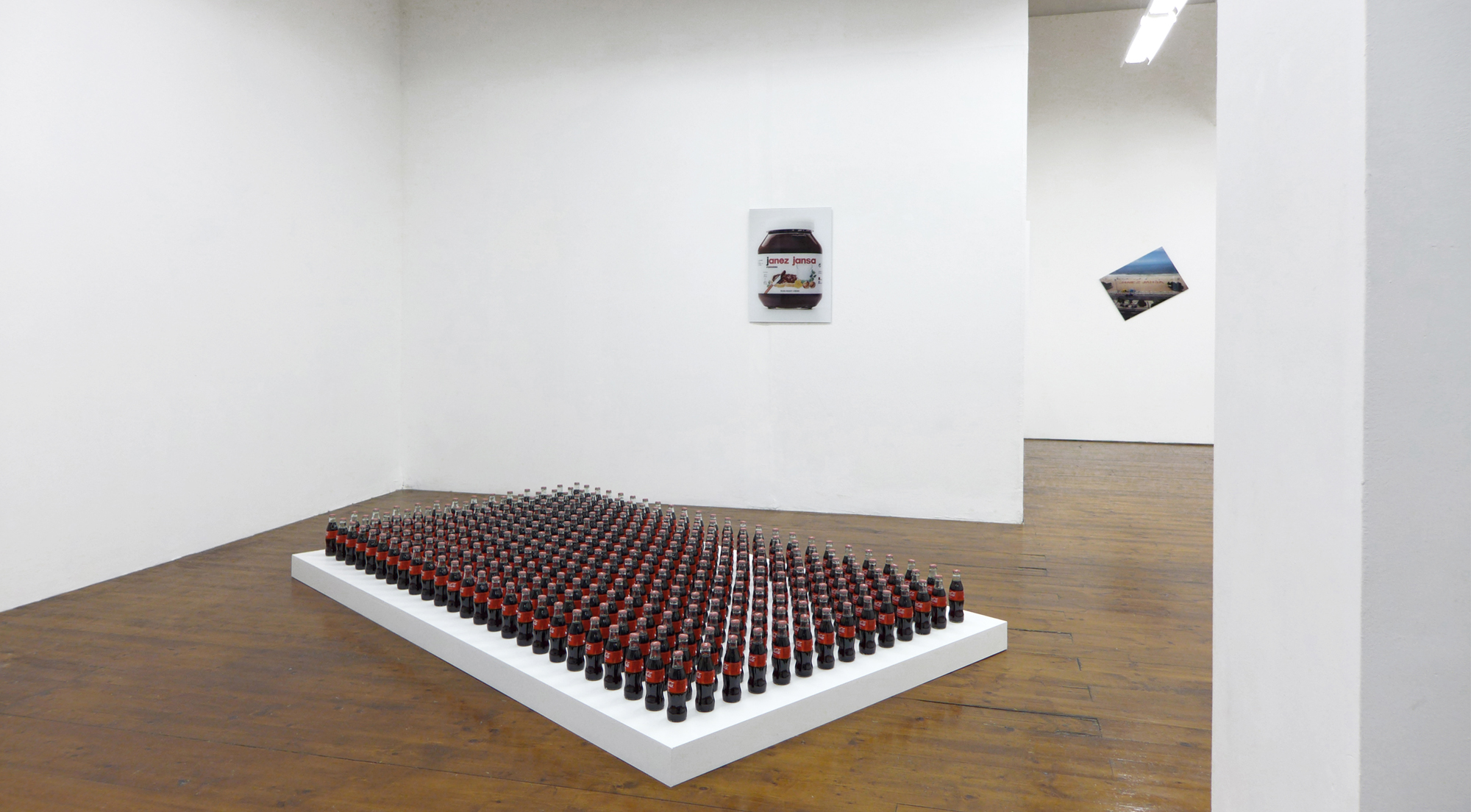 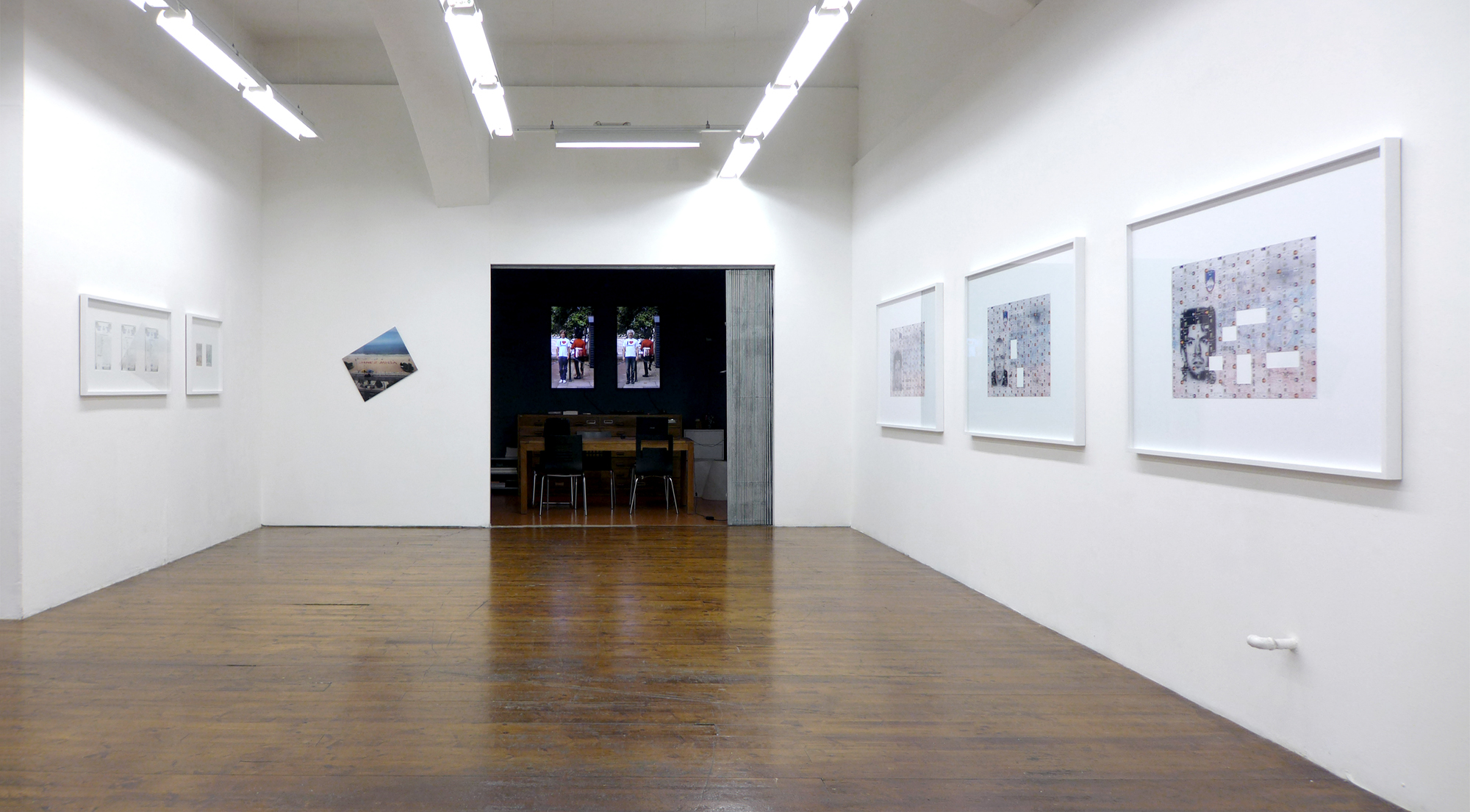 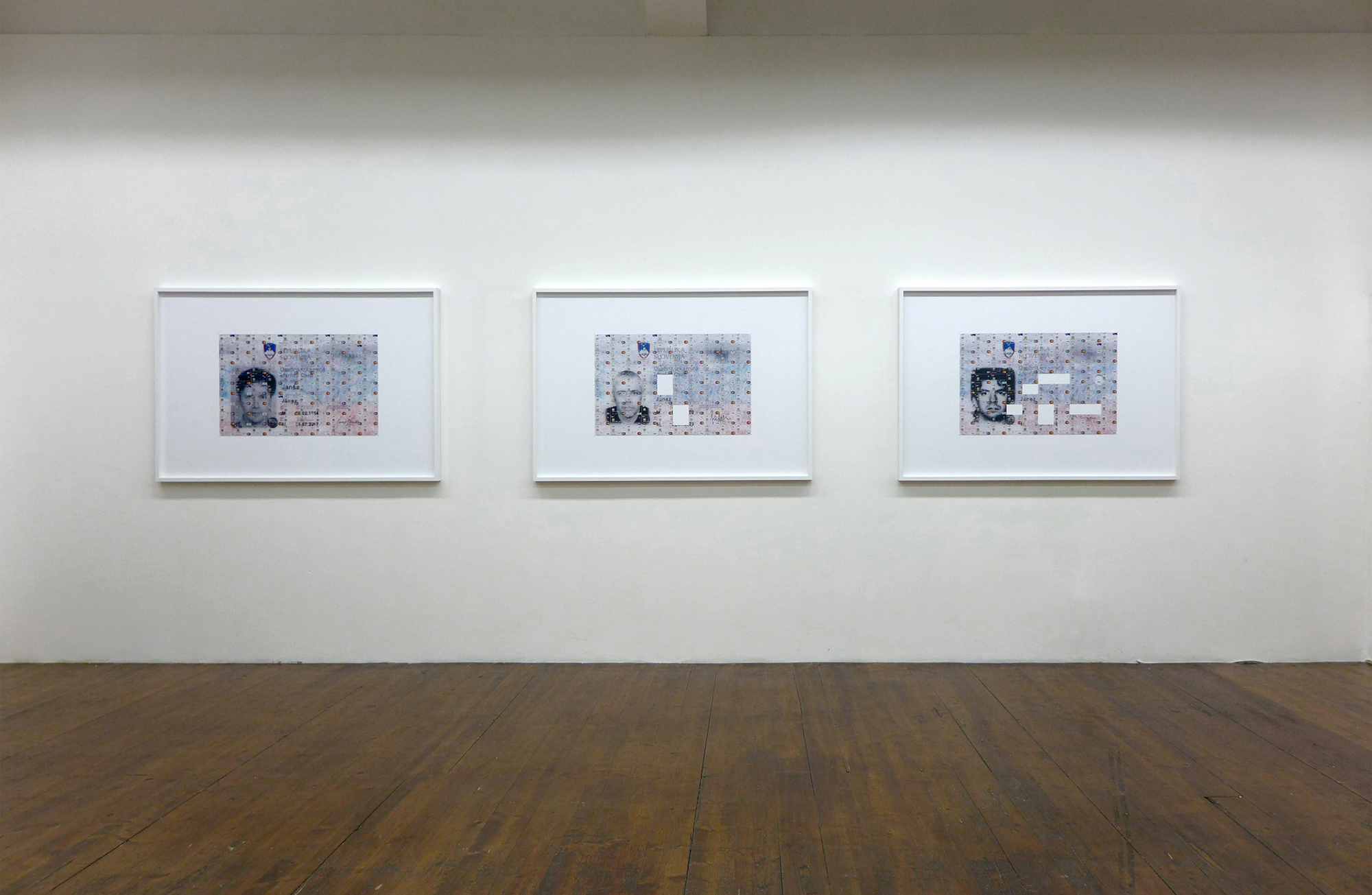 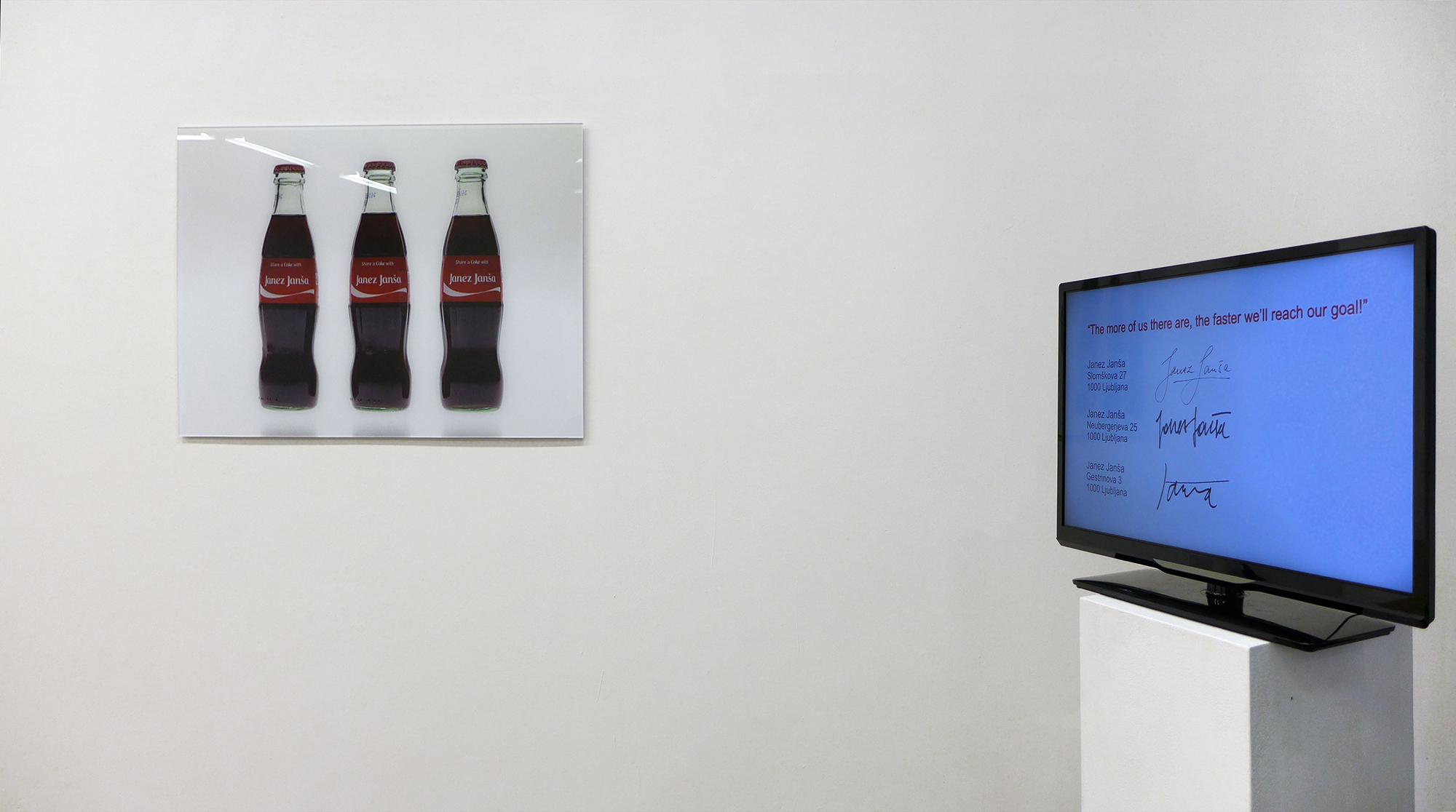