Le mie notti sono più belle dei vostri giorni,  my nights are more beautiful than your days, is a tribute to love: from  its more universal expressions, like the passion for cinema and photography, to its more intimate and personal forms, like the relationships of love that connect human beings.

Set up inside the Cineteca of Bologna, where over 70,000 films are preserved, the series runs along a double track: while some large format images evoke the rooms of this temple of memories, the smaller size prints, displayed individually or composed together to form a large installation, are meant as an exploration of the archives on the part of the artist who, making through photography a selection of inspiring film titles, recreates the typical narrative structure of a love story.

The exhibition, curated by Francesca Lazzarini, is part of the Trieste Film Festival calendar of events.

Luca Andreoni (1961) is one of the most prolific authors among Italian contemporary photographers.  His early involvement in the artistic field of landscape photography, sustained by a scrupulous and yet poetical research, has led him to the intense expressions of the strong symbolic values that characterize his work. His rigorous work has gained attention in the world of photography and contemporary art and many prestigious institutions have requested his participation in important exhibitions and publications. His work has been included in prominent collections, such as those owned by the Deutsche Bank, the Fondazione Sandretto Re Rebaudengo and others. 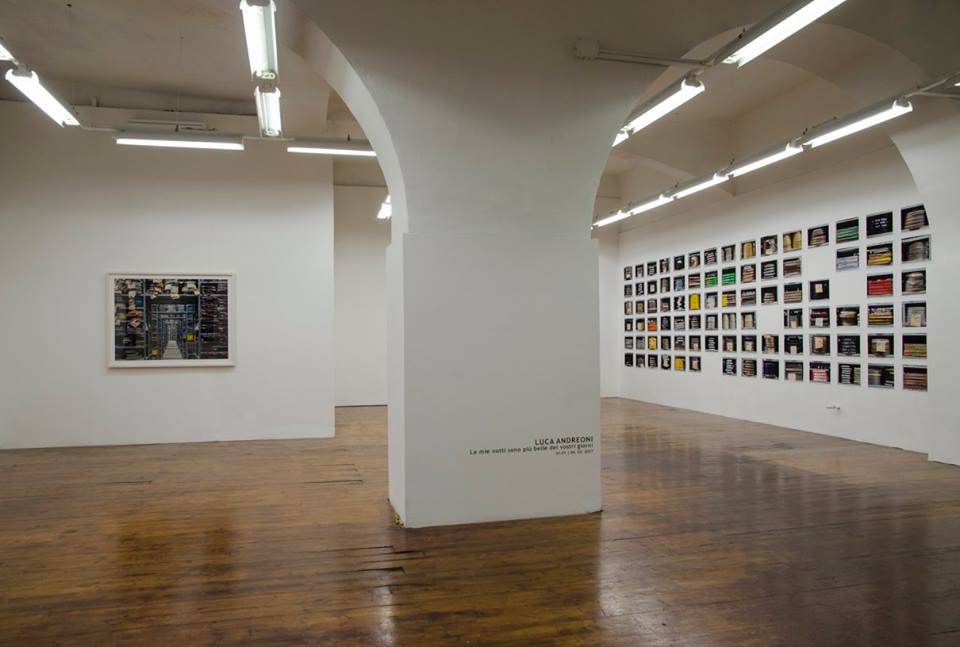 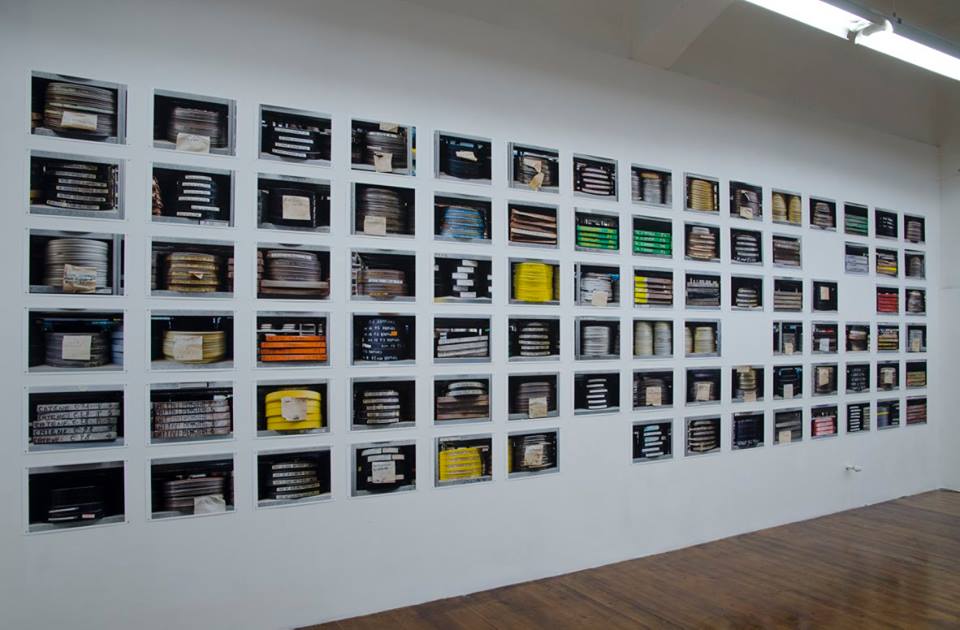 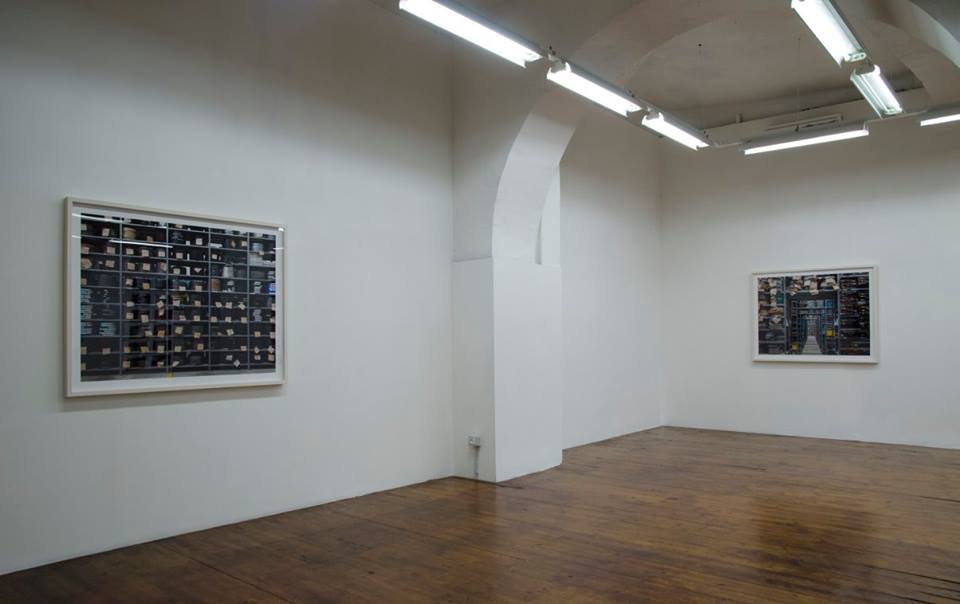