Stipan Tadić - The vice of painting and other stories

MLZ Art Dep in Trieste presents The Vice of painting and other stories, a solo show of Croatian artist Stipan Tadić, running from June 28 to September 15, 2018.

Stipan’s art, a young artist from Zagreb, in this exhibition shows what seems to be a direct heritage of the naïf paintings from the school of Hlebine, a small town located in the north west of Croatia with less than 2,000 inhabitants, bordering with Hungary, and home to the undisputed master Ivan Generalic. Having said that, in the series of the large-sized oil paintings dedicated to the Croatian mountains the artist pays a tribute to tradition depicting natural shapes and small urban agglomerates seen from above that show an almost orographic quality, but does so without any reference to existing photographs or placing an easel, but only using the memories of his excursions and maps, through which he organizes his paintings of mountain peaks, forest-covered hill profiles or even radio aerials, if any, and the whole is immersed in a light that emphasizes the way he distances himself from any kind of chromatic realism.

The vice of painting, as defined by those farmer-painters that would ‘steal’ some time to the harsh life in the fields to dedicate it to one of the most relevant cultural phenomena of 20th century Yugoslavian painting, is for Tadić a reason to feel a sense of identification and belonging.

The presence of the contemporary world is more evident in the series of works on paper called “Stories form Zagreb's surroundings” that portray amusing real life scenes in the capital’s urban hinterland. The early 1900s agricultural activities and relevant rituals are replaced here by the depressing signs outside unlikely suburban bars and by the submissive faces of customers, at a time when unemployment has substituted farmer labor while, at the same time, the bond between generations is still alive. The semantics of present-day youth, to which Stipan himself, due to his age, belongs, consisting of smartphones, mountain bikes and hooded sweatshirts, is incorporated in a deliberately classic painterly framework capable of stimulating in the viewer a strong interest for the narration.

Stipan Tadić is one of most promising Croatian artists on the international scene. After attending the Fine Arts Academy in Zagreb, in consideration of his young age his résumé already boasts various exhibitions in major public and private spaces from Vienna to Berlin, through Moscow and Abu Dhabi. His artist residencies include, among others, the one held at Art Hub in Abu Dhabi and at the Cité Internationale des Arts in Paris. New York’s Columbia University recently invited the artist, selected among various others, to attend the prestigious Master’s of Fine Arts (MFA degree in painting) ending in 2020.

Stipan Tadić
The Vice of painting and other stories 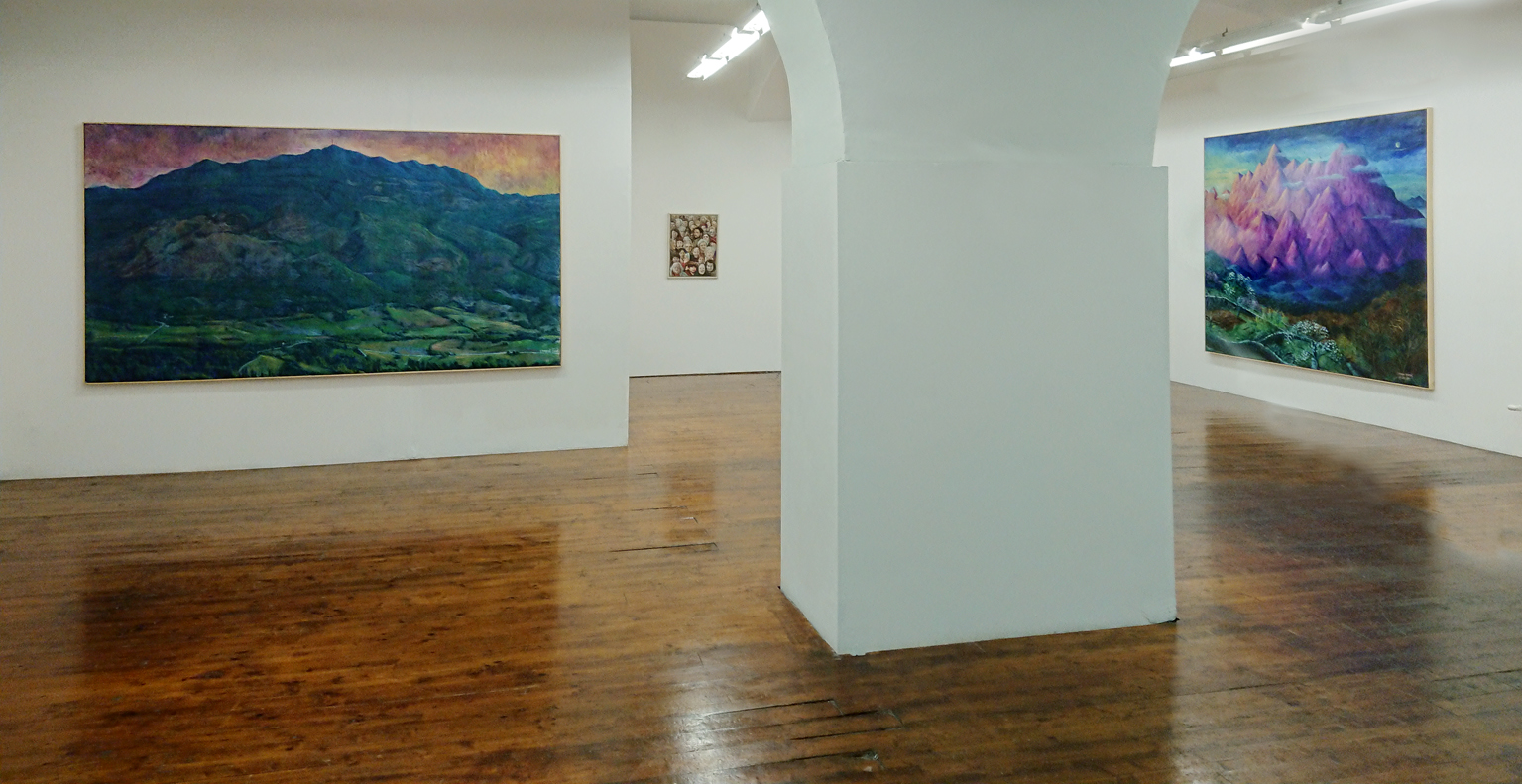 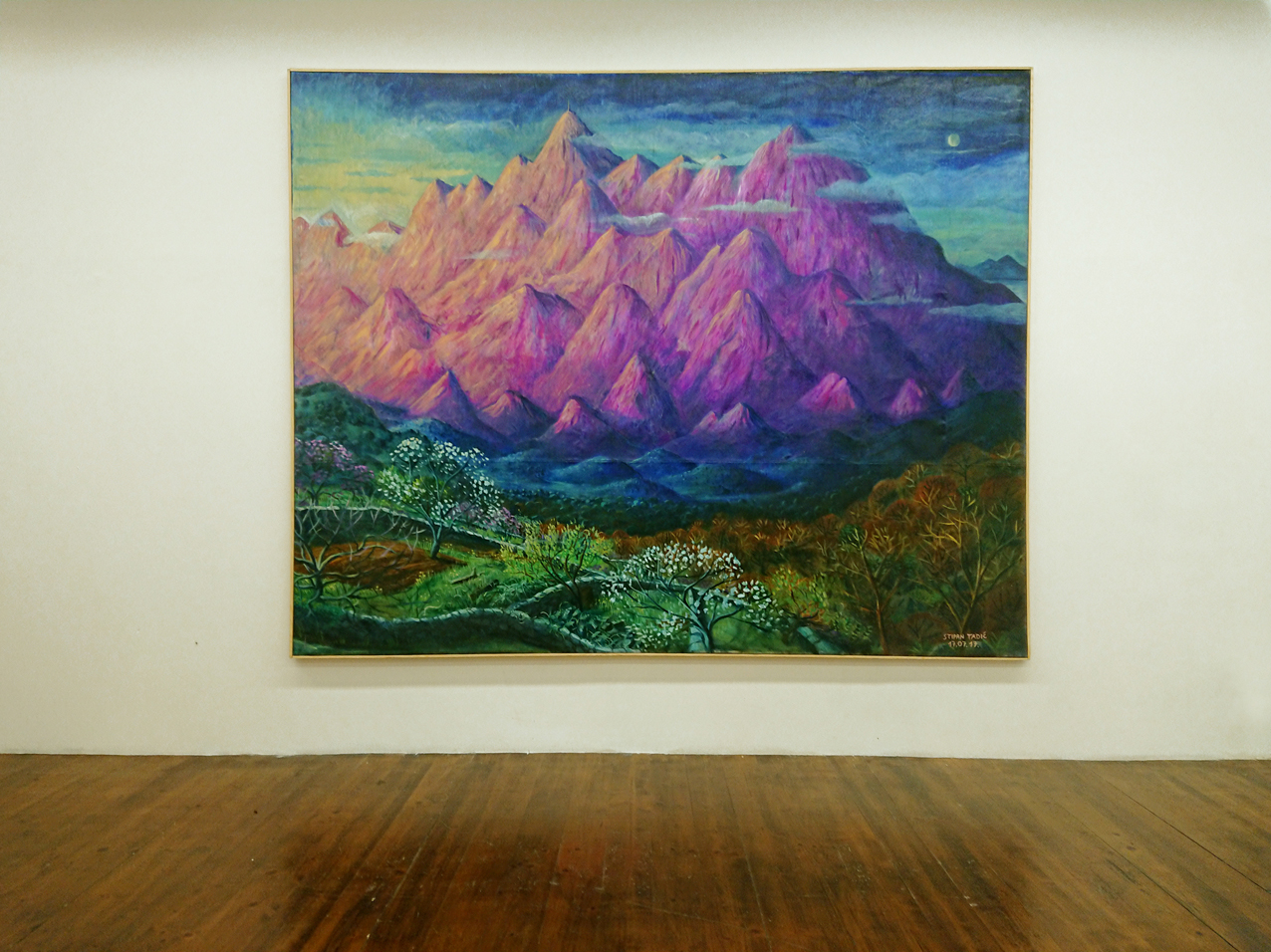 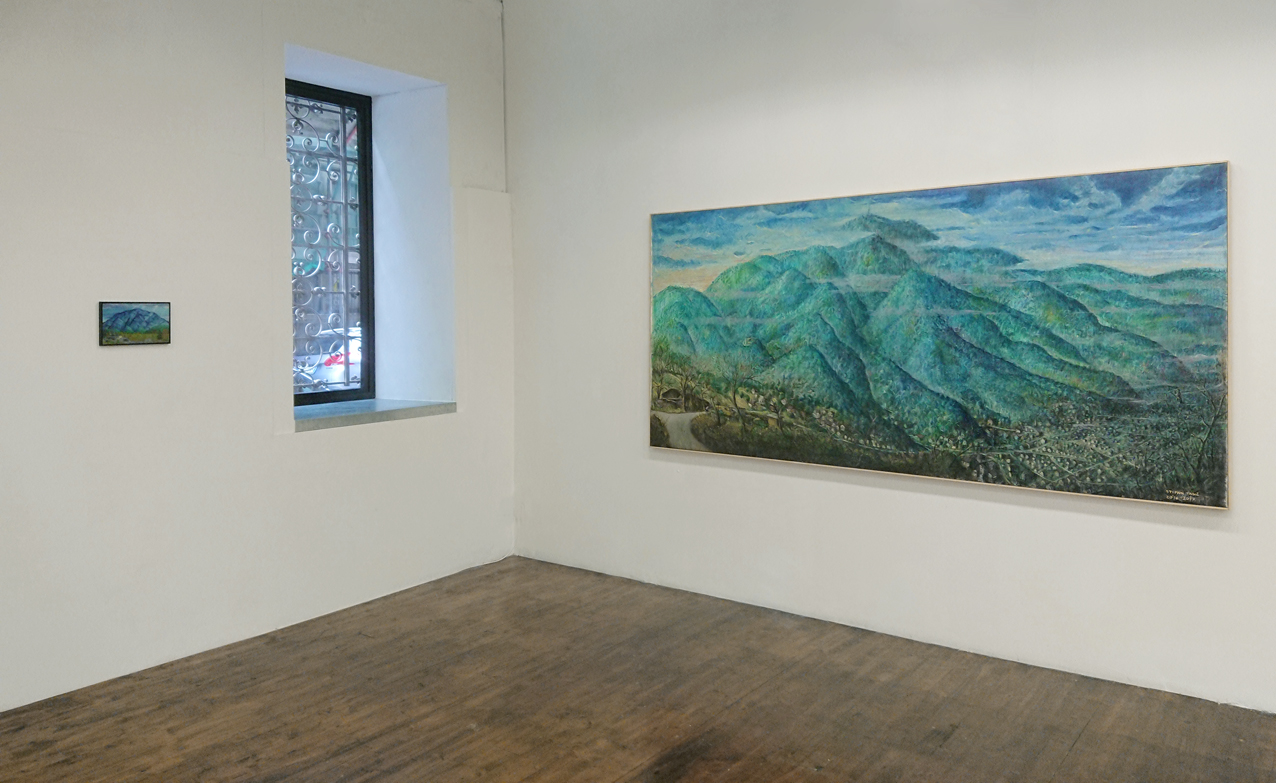 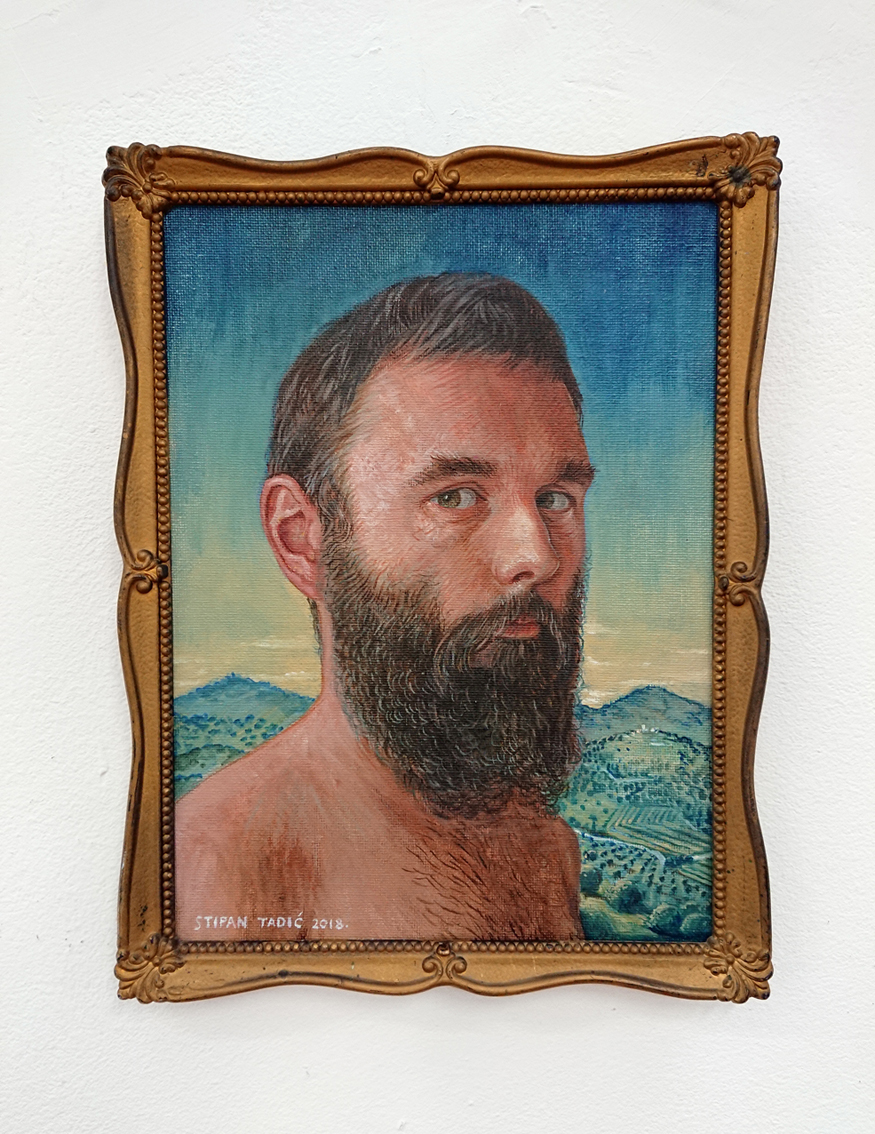