Stories from the Edge

The project, curated by Francesca Lazzarini and The Daily Rhythms Collective (Nayari Castillo and Kate Howlett-Jones) investigates the identity of tourist resorts along the coast of Friuli Venezia Giulia, Slovenia and the Istrian Croatian coast during the low season. Serving as an itinerant osmizza*, the van will serve as a point of encounter, hospitality and production, a place of artistic research that does more than simply provide food. Following in the tradition of osmizze - rustic inns which by Josef II of Austria's decree had permission to open just eight days a year (the word osmizza comes from the Slovenian osem, meaning eight) – the van  sets up in eight different places. Six of these are in situ along the coast, with two final ones in Trieste, Italy and Graz, Austria. Exhibitions will also be held here presenting the works created from the project.

The six stops are split into two journeys: the first, which took place at the beginning of May, visited Lignano, Portorož and Rovinj. The second journey, at the end of January, will make stops in Grado (Wednesday 27th, 11am, in piazza Duca D’Aosta), Poreč (Friday 29th, 11.30am) and Piran (Saturday 30th, 12pm).

At every stop along the way, an osmizza will be run from the camper, where the artists invite local inhabitants to come and share their experiences of the place and its identity. The encounters will be mediated by the presence of six other invited artists - one in each town - who will join Stories from the Edge and create their own works related to the theme, each in a relevant locality and using their preferred medium. The six invited artists are: Polonca Lovsin (Slo), Ryts Monet (I), Renata Poljak (Hr), Pila Rusjan (Slo), Nika Rukavina (Hr), Alessandro Sambini (I).

Stories from the Edge is organised by the Daily Rhythms Collective in collaboration with the Kunsthaus Graz and MLZ Art Dep, with partners Gruppo Immagine and Spazio5. It was made possible by the financial support of the Cultural Department of the Region of Styria and with additional contributions from the Alpe AdriaAllianz. 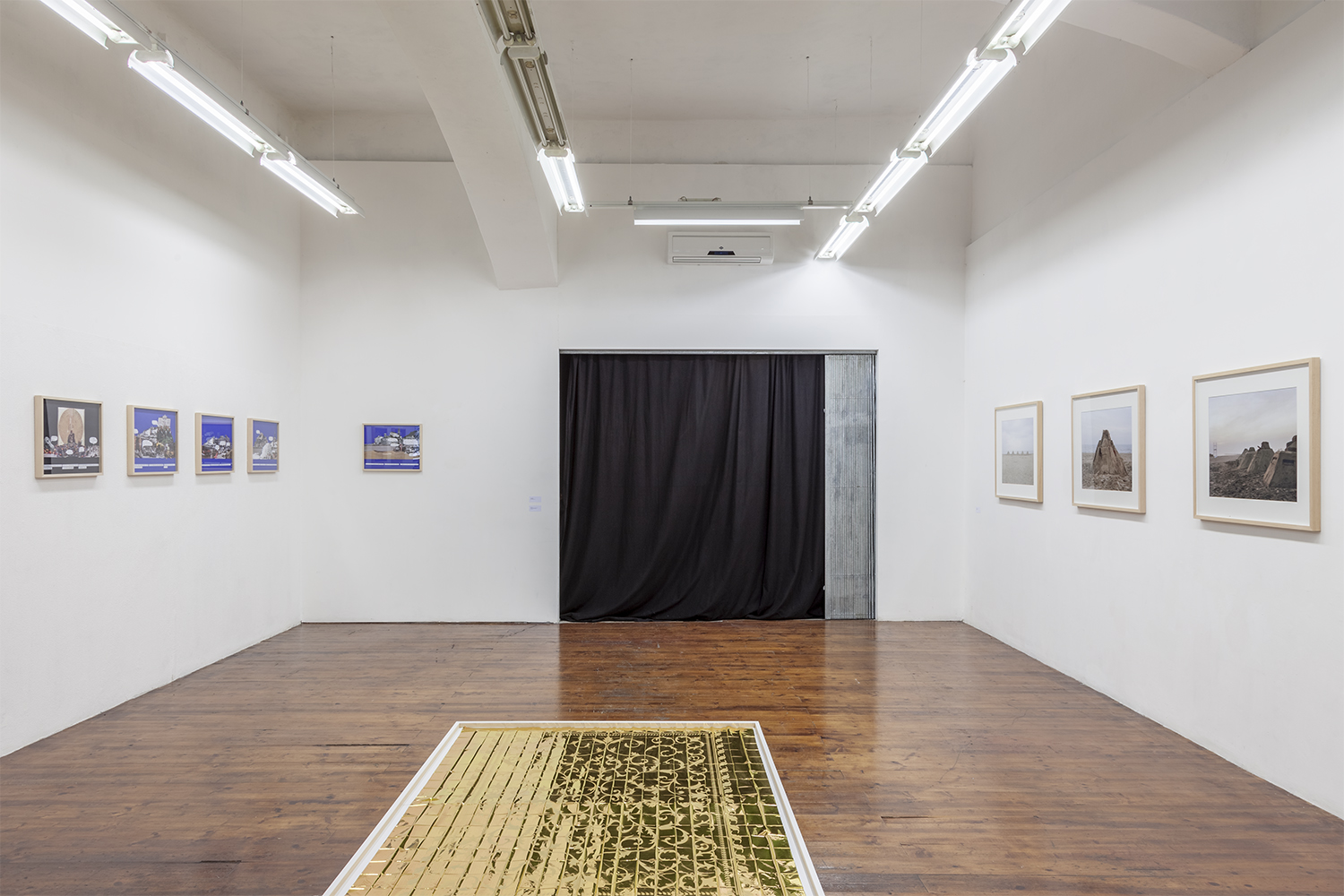 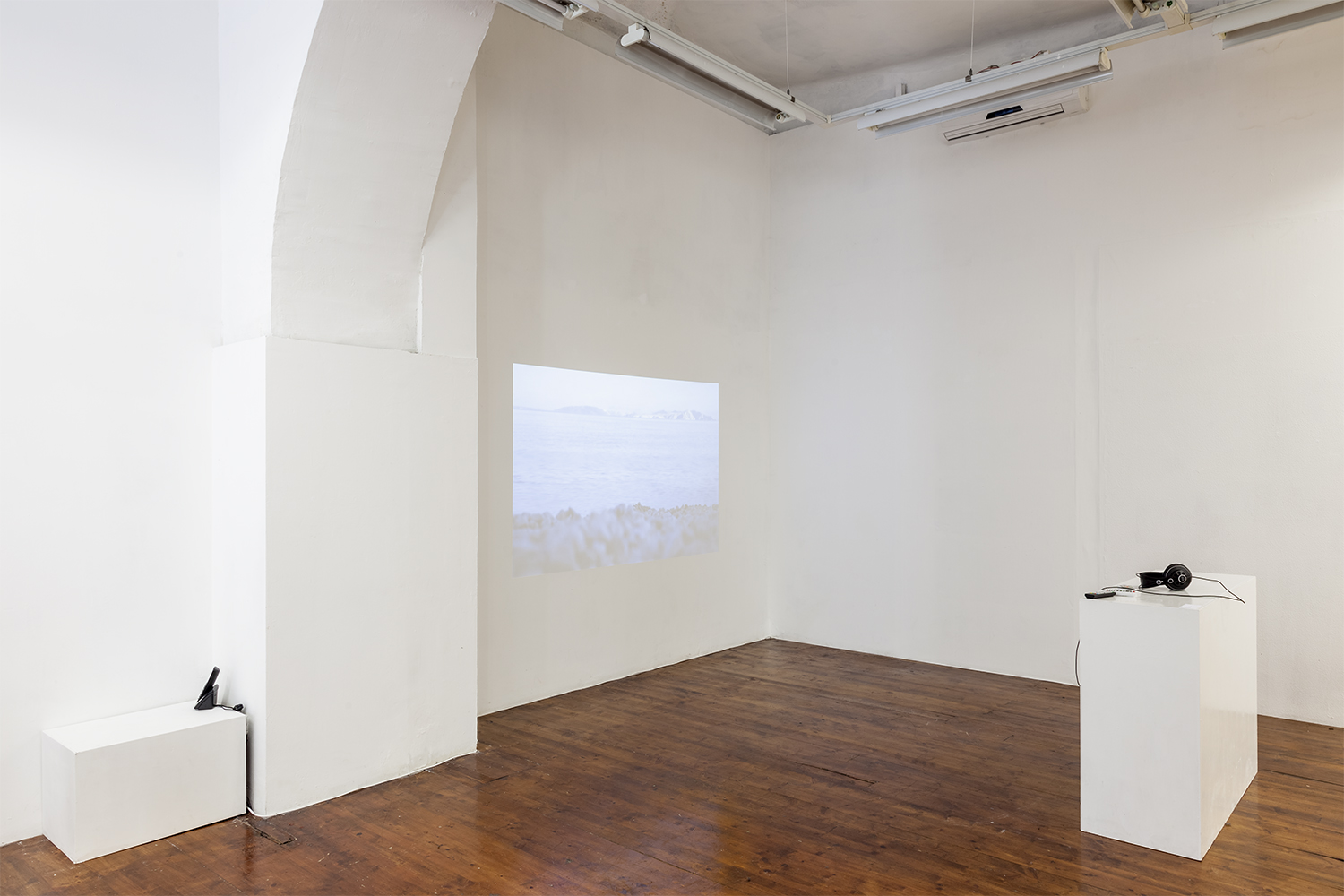 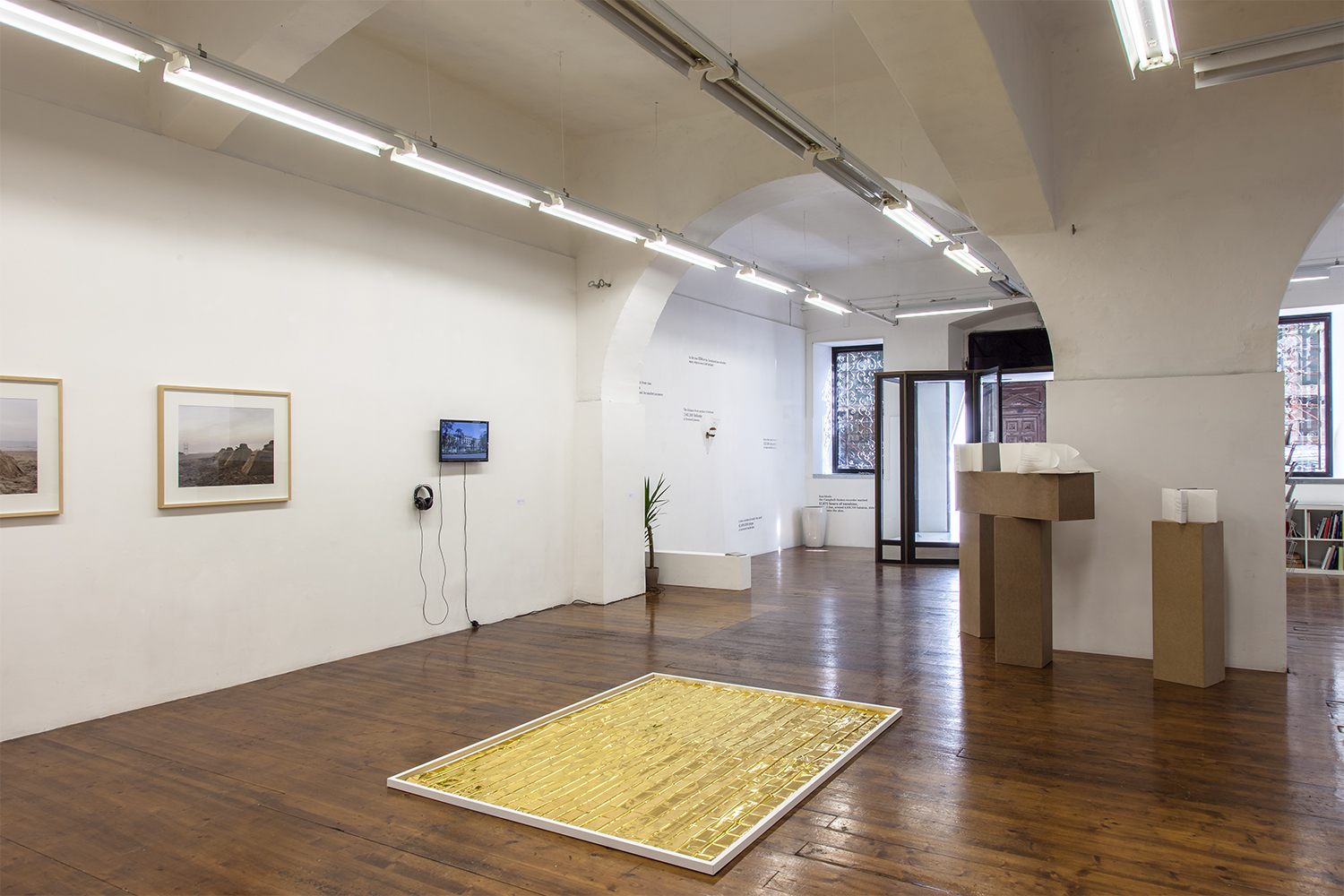