With Tales for Late at Night the MLZ Art Dep gallery showcases a selection of works by three out-of-the-ordinary female artists. While Carol Rama (Turin 1918 – 2015) is, in Italian art, a well-established non-conformist icon who always rejected any dogma, Gudrun Krebitz (Graz, 1983) and Moira Franco (Cuneo, 1978) pursue their practice with the same sense of independence, both from dominating contemporary art trends and from present-day social diktats.

Although embracing different stylistic approaches, the works from the three artists share the same emotional intensity stemming from an instinctive, unfiltered, subjective use of art. “I paint to heal myself” Carol Rama used to say, whose visual universe is scattered with the signs of her individual story and obsessions. Gudrun Krebitz constructs her works starting from mental images that represent meaningful emotions, memories or topics: like the image of water as an element of escape, at the core of her recent production. Moira Franco voices the dialogue between interiority and the physical, the symbolic and the irrational, inspired by the faces of friends, acquaintances or people met in the street or in the mountains around Cuneo, in Italy, where she lives and works.

In the works on show – mostly on paper – female figures, tongues, legs and arms, fetuses, hearts, faces and genitals participate in the construction of intense and biting narrations, capable of exploring inner depths, going beyond, vigorously and often with irony, conventions and taboos.

Gudrun Krebitz’s works are the result of an artist-in-residence experience that the artist carried out in Trieste in 2016, within the AiR Trieste artist-in-residence program organized in collaboration with MLZ Art Dep and Cultural Inventory and with the support of Das Land Steiermark. 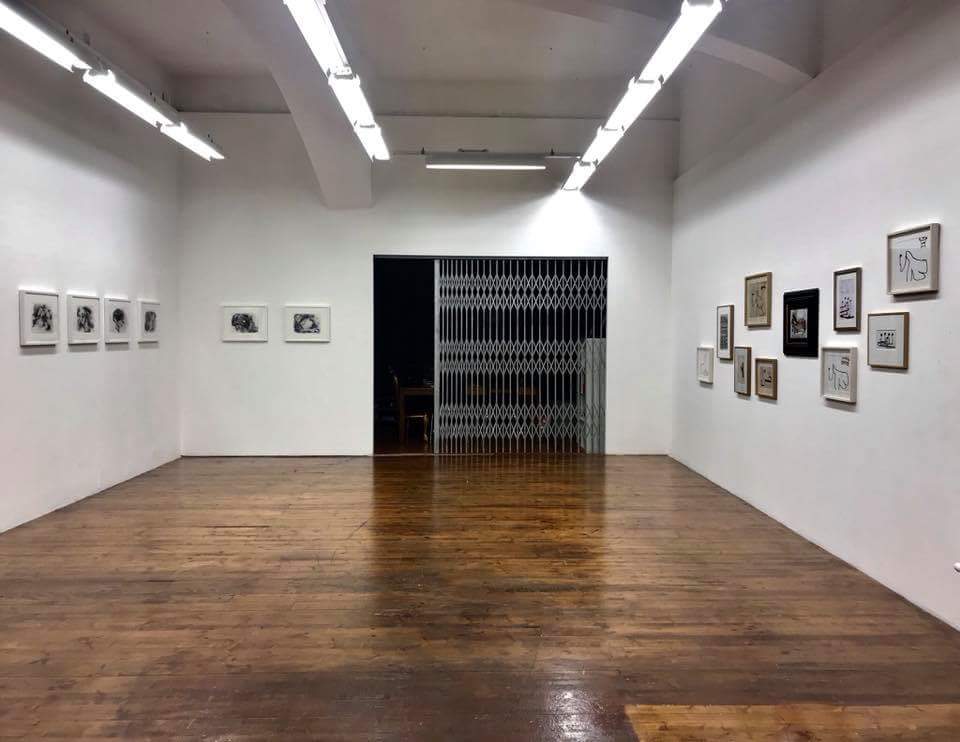 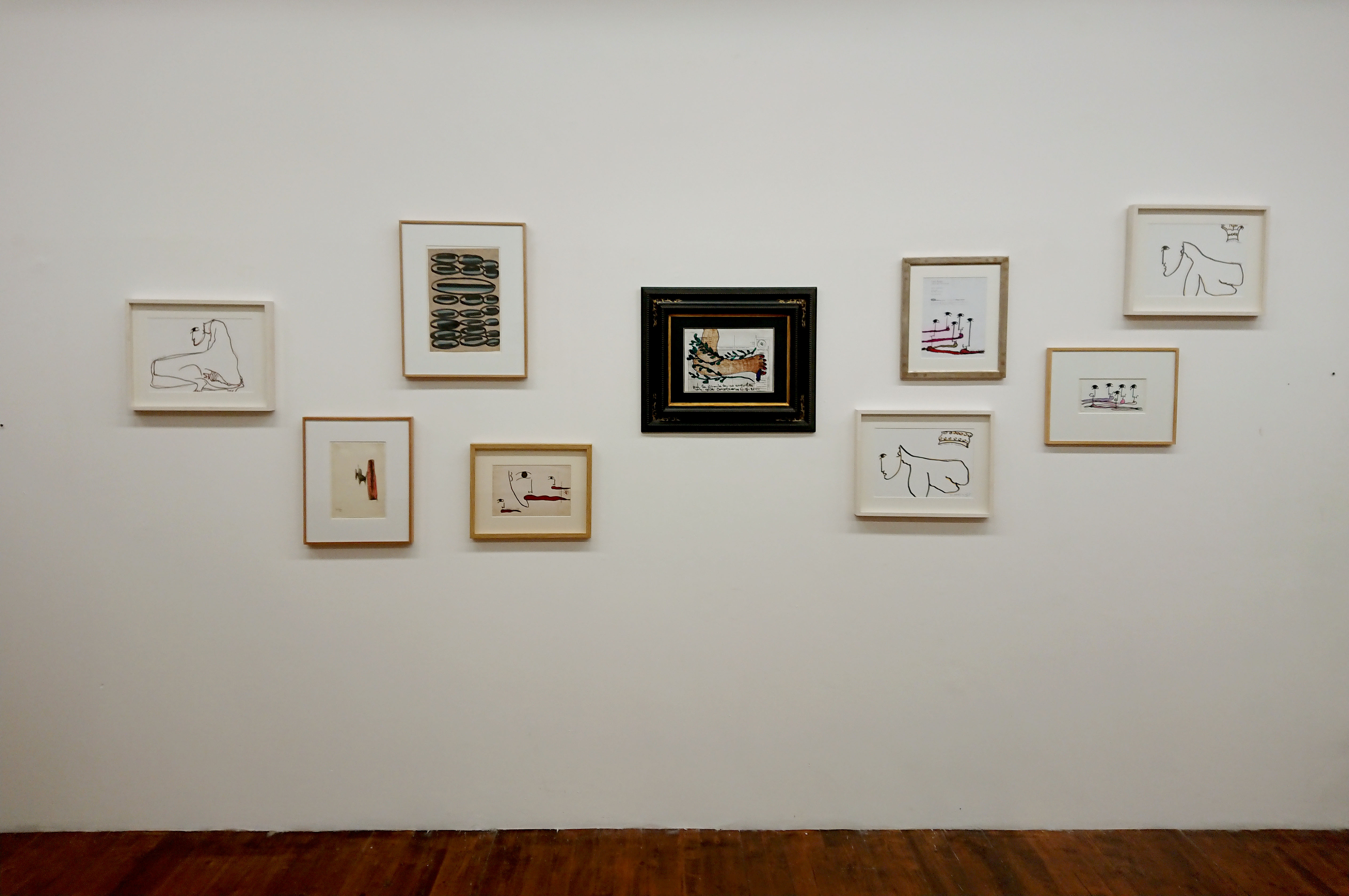 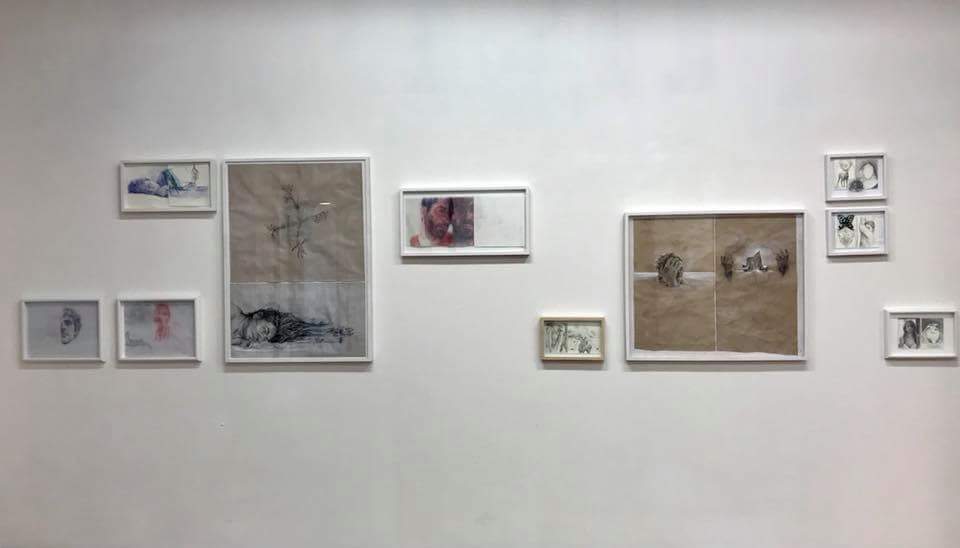 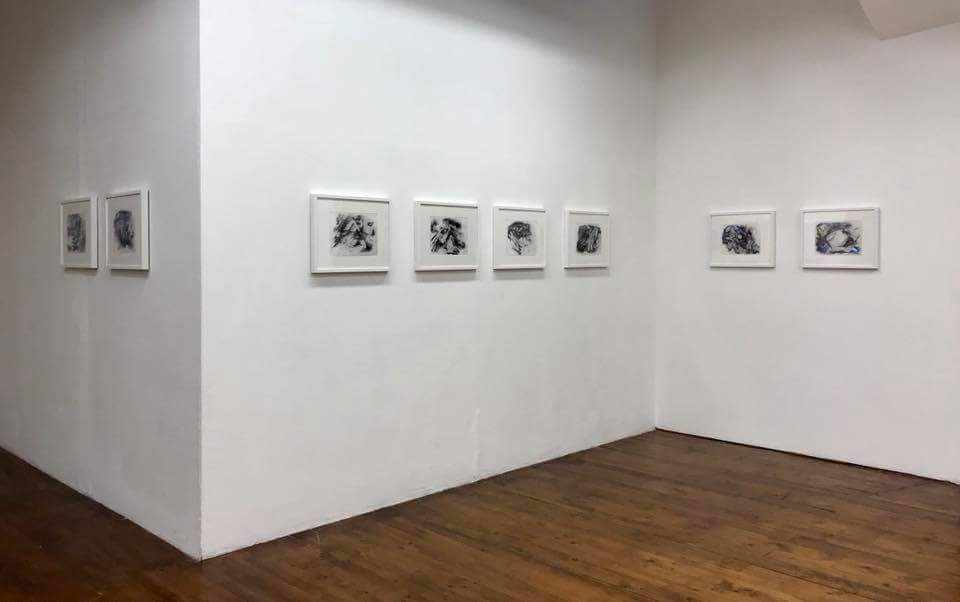