From 7 July to 10 September 2017, the Councillorship of Culture of the City of Palermo will present THOMAS LANGE in Palermo, an exposition dedicated to the host city representing the first great anthological show in Italy dedicated to the German painter, Thomas Lange, in the ample spaces of ZAC - Zisa Zona Arti Contemporanee.

Thomas Lange (Berlin, 1957) made his début among the “Neue Wilde” of the unconventional underground scene in West Berlin between the end of the 1970s and the early 1980s. He still bears the signs that the young generation of artists impressed on his DNA, but he has been able to surpass the historical limits by following a very personal evolutionary path that, in the great variety of his pronouncements, tends to vindicate the centrality of an approach to painting that is always experimental and renewed with the intention to conduct an intense examination of the significance of images and the act itself of painting, carried out with coherence by continuing the incessant and spasmodic search for the image.

The artist works with the images of his own experience, of art history and of current events to create complex associations and pictorial stratifications that open ample areas of imagination linked to individual and collective memories, always on the brink of abstraction or figuration like the passage of time or the continuous confrontation with Yesterday-Today-Tomorrow.

Through a selection of approximately 70 large format paintings from several different thematic cycles (Stripes, Cavemen, Memory and Fiction, The Holy Moment, After Caravaggio, Apocalyptic Melody, Golgotha, True Icon) the show describes the main stages of a variegated history of creativity that has played out principally in Germany, Belgium and also in Italy, identifying the fundamental turning points of its numerous evolutions and following the chronological succession from the second half of the 1970s to today, from the artist’s début to the latest, radical and ever more extreme realizations.

Most of the works come from Lange’s own studio, so they are not widely known. These include the previously unshown nucleus of works executed in 2015 and 2016, composed of enormous canvases inspired by portraits of the artist’s family (mother, father, brother, sister, companion Mutsuo and a self-portrait).

The paintings are mounted in rapport with installations, sculptures and colourful ceramic objects, creating a particularly dynamic and brilliant scenario. Vuoto, the module that Lange created for the “Passages” exhibition that the Musée d'art moderne et contemporain de Saint-Étienne Métropole dedicated to the Fondazione VOLUME! of Rome in 2015, creates an overflowing pictorial action in 3D space, the fruit of his most recent experiments.

With this exposition project, Lange wants to establish a dialogue between the “mystical sensuality”, the exuberant visceral “sanguine” expression of his painting and the social and cultural fabric of the city, thus generating a poetic link focused on the ancient bonds between Palermo and Germany. The works conceived expressly for this project include a large portrait of Frederick II (400 x 400 cm), with the superimposure of his own self-portrait, creating emblematic intersections on diverse temporal planes between history and our time as a symbolic image that tends to reinforce this rapport.

The exhibition is promoted by the Councillorship of Culture of the City of Palermo, with the patronage of the Honorary Consul of the Federal Republic of Germany in Palermo and the Goethe-Institut Palermo, in collaboration with the Fondazione VOLUME! of Rome, Galerie Poll of Berlin and MLZ Art Dep of Trieste.

Under the Patronage of

with the support of 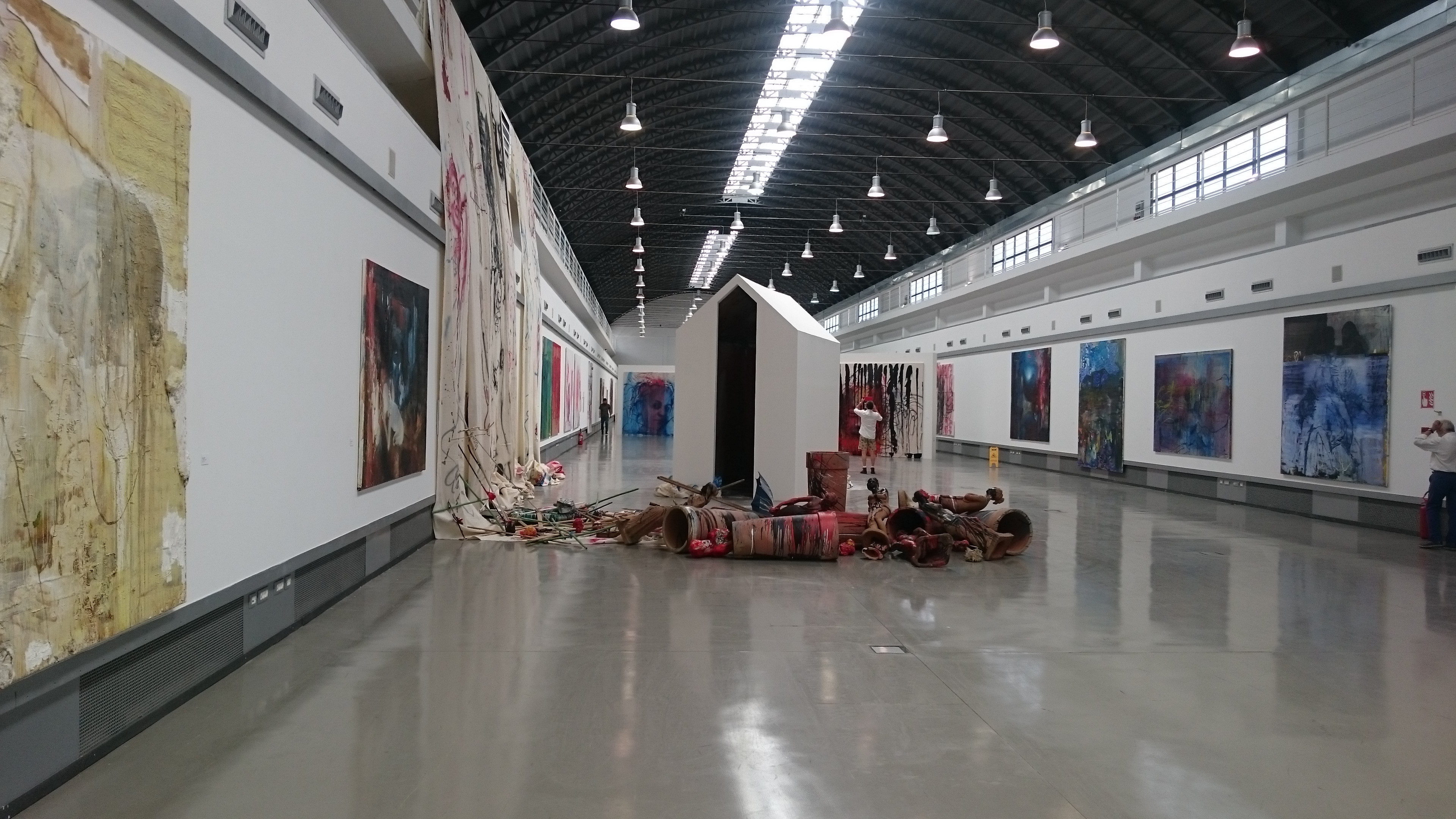 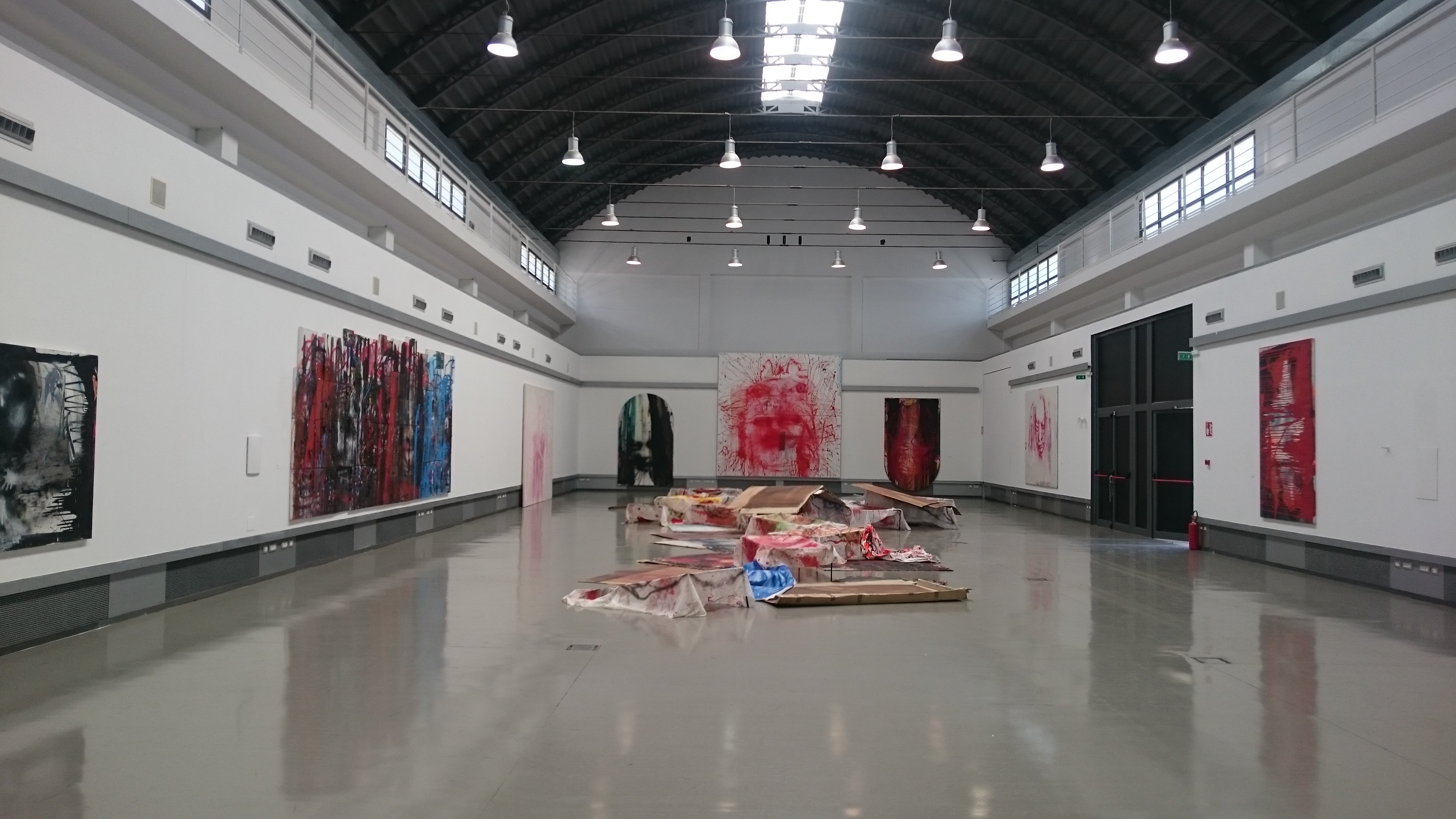 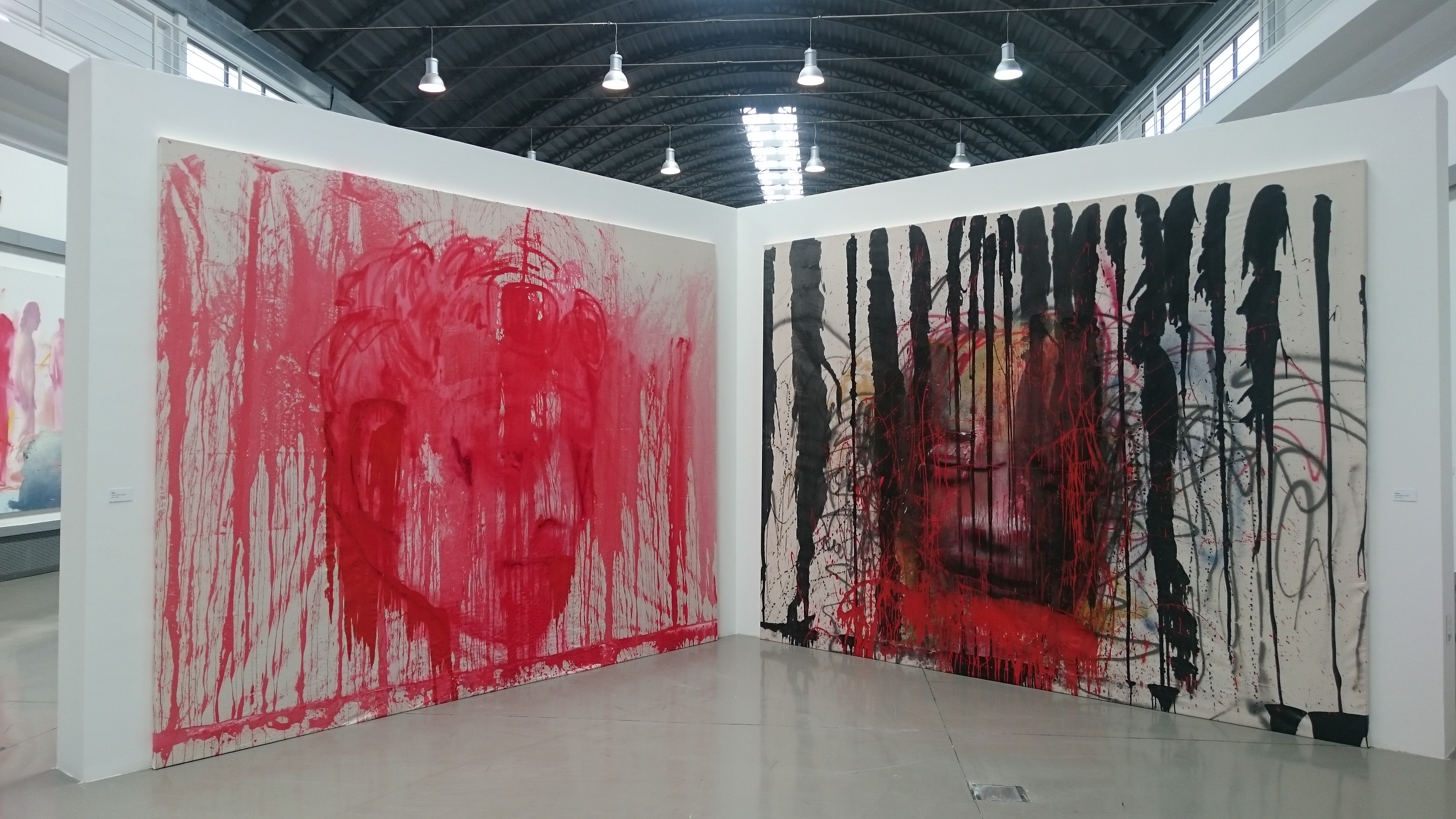 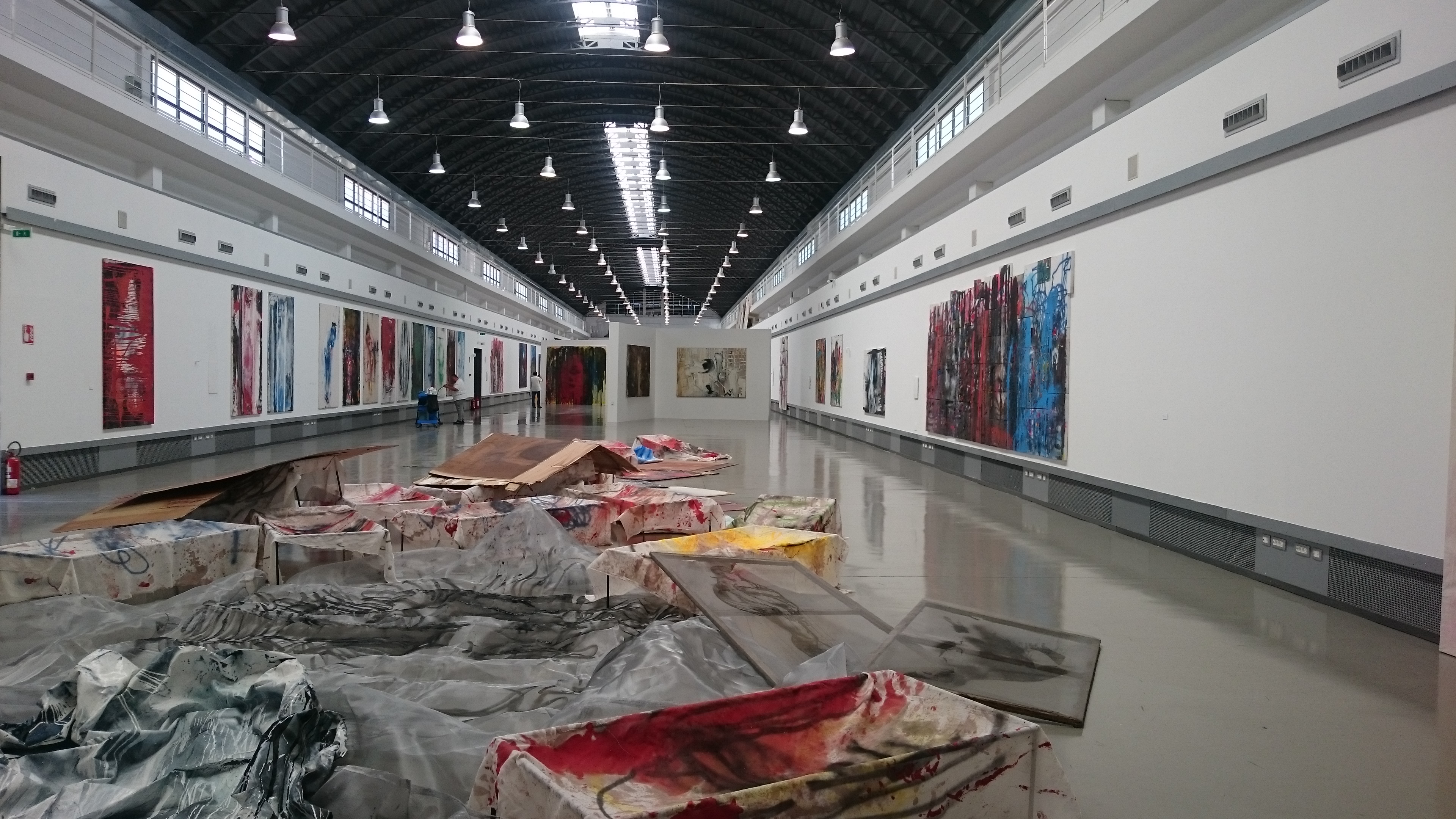