This solo show comprises fourteen black and white photographs taken in New York, where the versatile artist and filmmaker lived between the late Seventies and the Eighties. Armed with his small Leica, he walked around the city’s neighborhoods aiming at documenting its multiple facets, focusing on precise themes: flashes of daily life, streets, walls, shop windows, galleries.

The images, displayed here for the very first time, portray a number of places from the throbbing, dynamic life which had characterized the Big Apple at that time. The notes taken talk about a daily reality, captured perceiving its caducity, testifying still today to each of the city’s following incarnations.

The exhibition’s opening - to be held at the gallery on Saturday March 16 at 7.30 pm - will be introduced by an open public encounter with Ugo Nespolo at the Teatro Miela at 6 pm. In the Ridottino hall, in collaboration with Bonawentura, La Cappella Underground - Centro Ricerche e Sperimentazioni Cinematografiche e Audiovisive and the Casa del Cinema of Trieste, a selection of Nespolo’s short films, conceived during four decades, from Sixties’ Neoavanguardia to present day, will be screened.

Ugo Nespolo (b.1941, Mosso, Italy) is an artist, painter, filmmaker, designer and illustrator. He is based in Turin.

His research has never been linked to a single current or discipline. At his debut in the Sixties, when he relocated to New York, his practice was contaminated by Pop Art and in the Seventies by future conceptual artist and arte povera. A pioneer of Italian experimental cinema, he founded with Mario Schifano the Cinema degli Artisti.

MLZ Art Dep is at no.14, Via Galatti Trieste 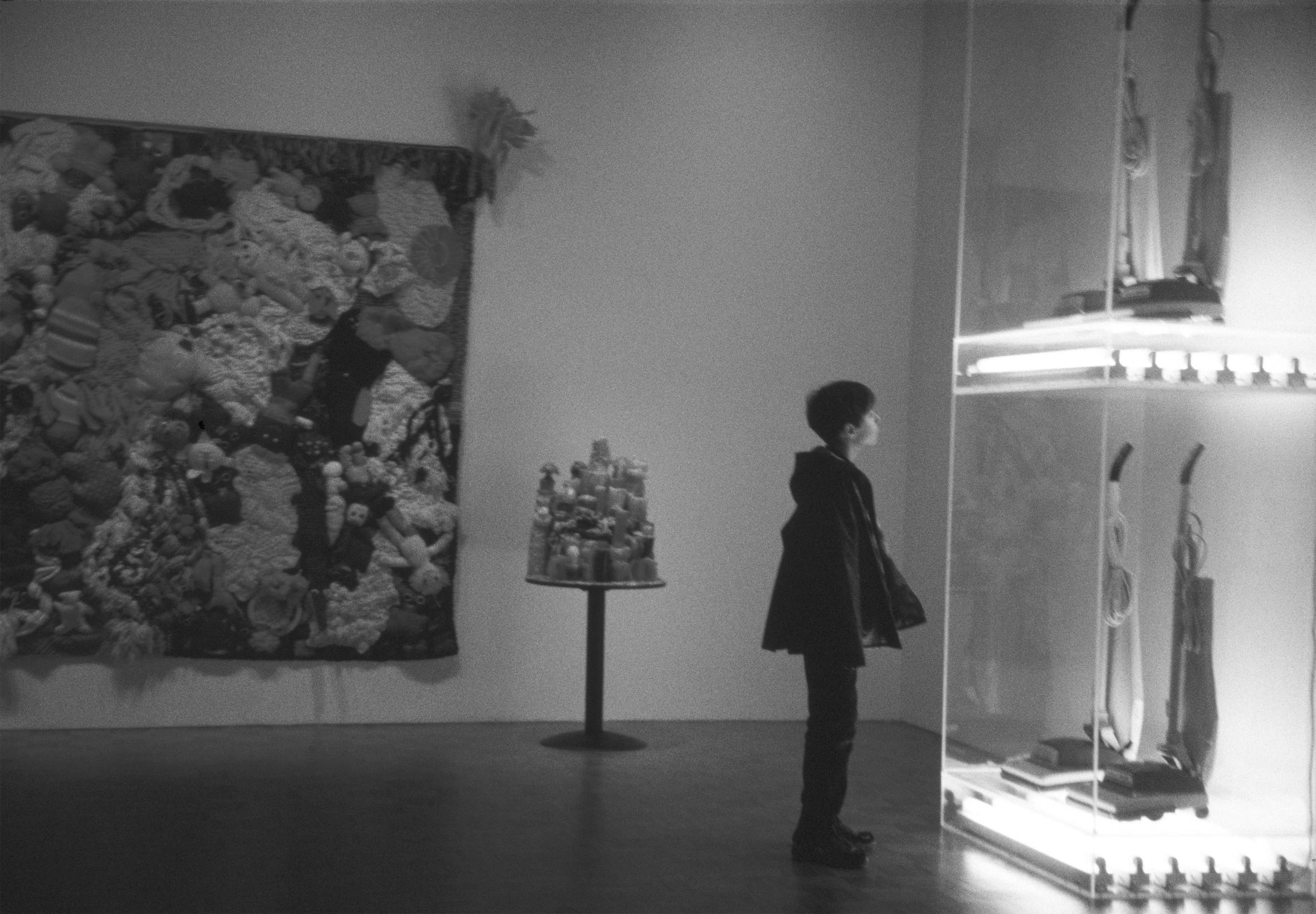 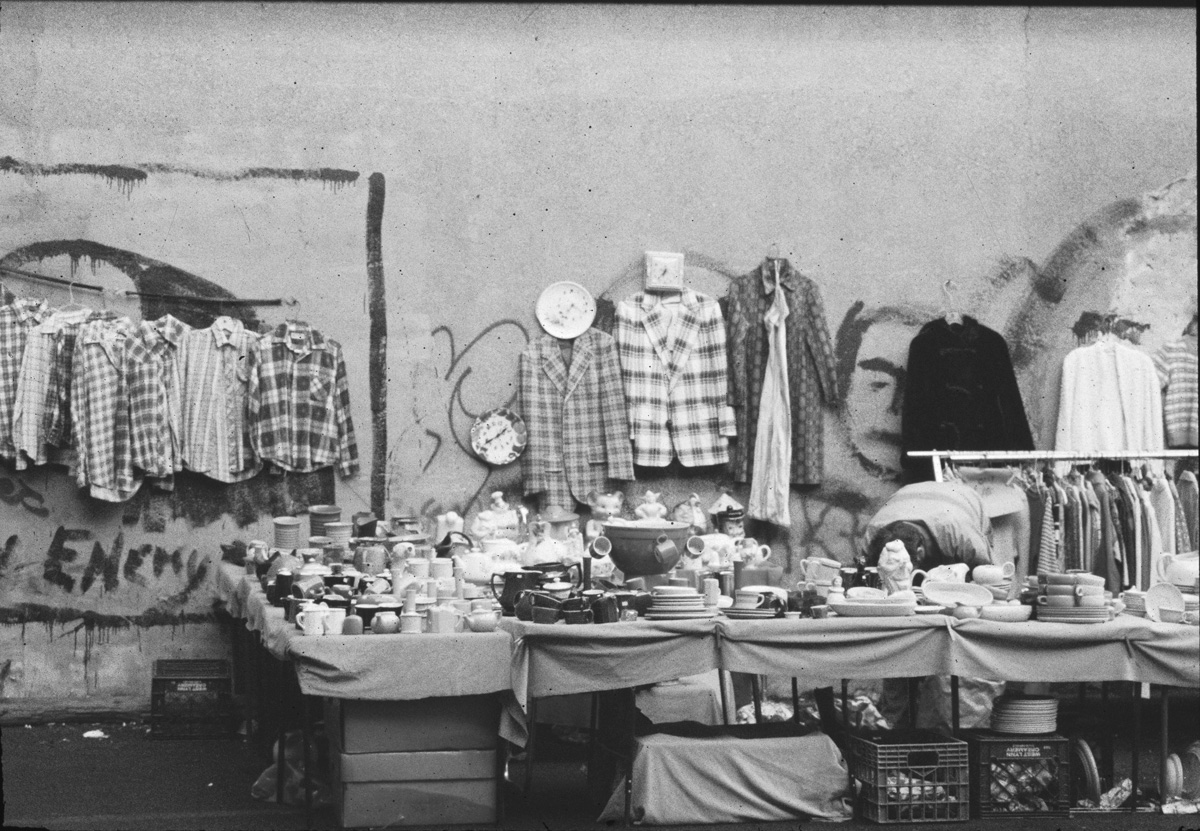