“Unstable Intensities” presents the works realised by Katharina Copony and Anaïs Horn in the frame of AiR Trieste, a residency programme directed by Francesca Lazzarini and supported by the Cultural Department of Land Steiremark, Austria.

Filmmaker Katharina Copony and visual artist Anaïs Horn are the artist-in-residence selected by the Cultural Department of Land Steiremark for the AiR Trieste programme 2021. After spending two months in the Italian city between May and September 2021, the artists present now the works conceived during the residency. The exhibition, titled “Unstable Intensities”, is curated by Francesca Lazzarini and hosted by MLZ Art Dep + Wiener Art Foundation, Trieste, Italy.

The artists’ researches started from two of the most meaningful places in Trieste: Copony focused on Parco San Giovanni - the former psychiatric asylum which, under the direction of Franco Basaglia, became in the ‘70s the epicentre of a radical transformation in the Italian mental healthcare system. Horn’s work concentrated instead on the complex of Miramare Castle, commissioned and inhabited by Maximilian of Habsburg and Charlotte of Belgium. There, the latter spent the most difficult years of her life, after the death of her consort happened in a revolutionary turmoil in Mexico, country of which he was recently proclaimed Emperor.

If Copony immersed herself in the ecology of care emerged from Basaglia’s ideas, producing the video performance the wind, the wind in collaboration with some of the most active protagonists of this experience - like Radio Fragola and the theatre company Accademia della Follia, made by “loonies by profession and actors by vocation” -, Horn created an installation which - by evoking the unstable mental state of the princess and turning the features of the castle from tools of ostentation of the couple’s rank and ambitions into uncanny presences - delves into the dominant narrative of Miramare, questioning it from within.

Katharina Copony is an independent filmmaker living in Berlin and Vienna. She studied visual media art at the University of Applied Arts in Vienna with Peter Weibel. With a background in video art and photography, she nowadays makes documentary films, which are presented internationally, e.g. Arsenal – Institute for Film and Media Art Berlin and the Anthology Film Archives New York as well as broadcast on television. She received prestigious awards, e.g. from Vienna International Film festival, ARTE Documentary Film Award, and Best Film in Jeonju IIFF, Korea. She was Artist-in-Residence in Moriya (JPN), Rome, London, and Sarajevo. As a script supervisor she participated in several award-winning feature films (i.a. Barbara Albert, Valeska Grisebach, Jessica Hausner). She is a lecturer at the University of the Arts in Berlin. In December 2019 the Filmarchive Austria presented a retrospective of her work.
Her filmography includes: At the Barracks (2019), Moghen Paris (2016), Player (2014), Oceanul Mare (2009), Il Palazzo (2006), Kanegra (2004) and der wackelatlas - gathering and hunting with H.C. Artmann (2001), in collaboration with Emily Artmann.

Anaïs Horn lives between Paris and Vienna. With a background in literature and communication design, in 2015 she graduated from the Friedl Kubelka School for Fine Art Photography, Vienna and received several scholarships and residencies, including at the Cité Internationale des Arts, Paris (2017-2018 and 2021) and ISCP New York City (2020, 2022). In her artistic practice she often interweaves literature/text and photography/video/drawing, exploring moments of intimacy with a special interest in topics such as liminality and coming-of-age. She observes people and their spaces, gently crossing borders, opening up the private and making intimacy a sensual experience. In the process, she investigates time, memories, transience, the body and its traces, the cautious intrusion of privacy, and the aesthetics of reality and fugacity. The artist's book is an important medium for her work: her photo-book Fading was published by DCV, Berlin, in 2021, while Die Hand voller Stunden, so kamst du zu mir accompanied her solo exhibition at Camera Austria, Graz. In 2020 her artist books Je suis malheureuse et heureuse and How do you feel about “Lou”? (in collaboration with Eilert Asmervik) have been published by META / BOOKS, Amsterdam (metabooks.nl). Her book Je suis malheureuse et heureuse was selected for the Photo-Text Book Award at the photo festival Les rencontres d'Arles 2021 and in the official selection of the Oslo Fotobokfestival. 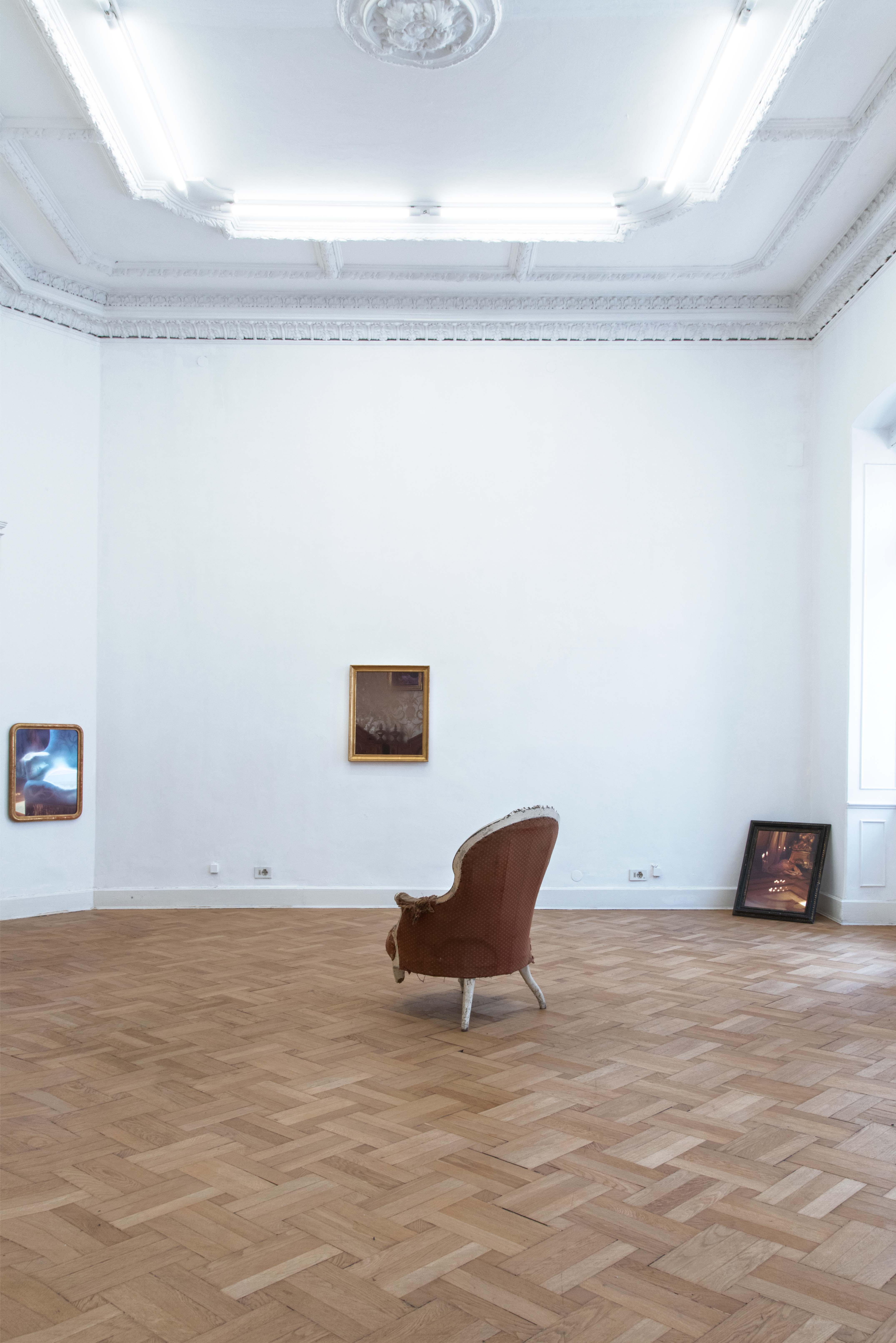 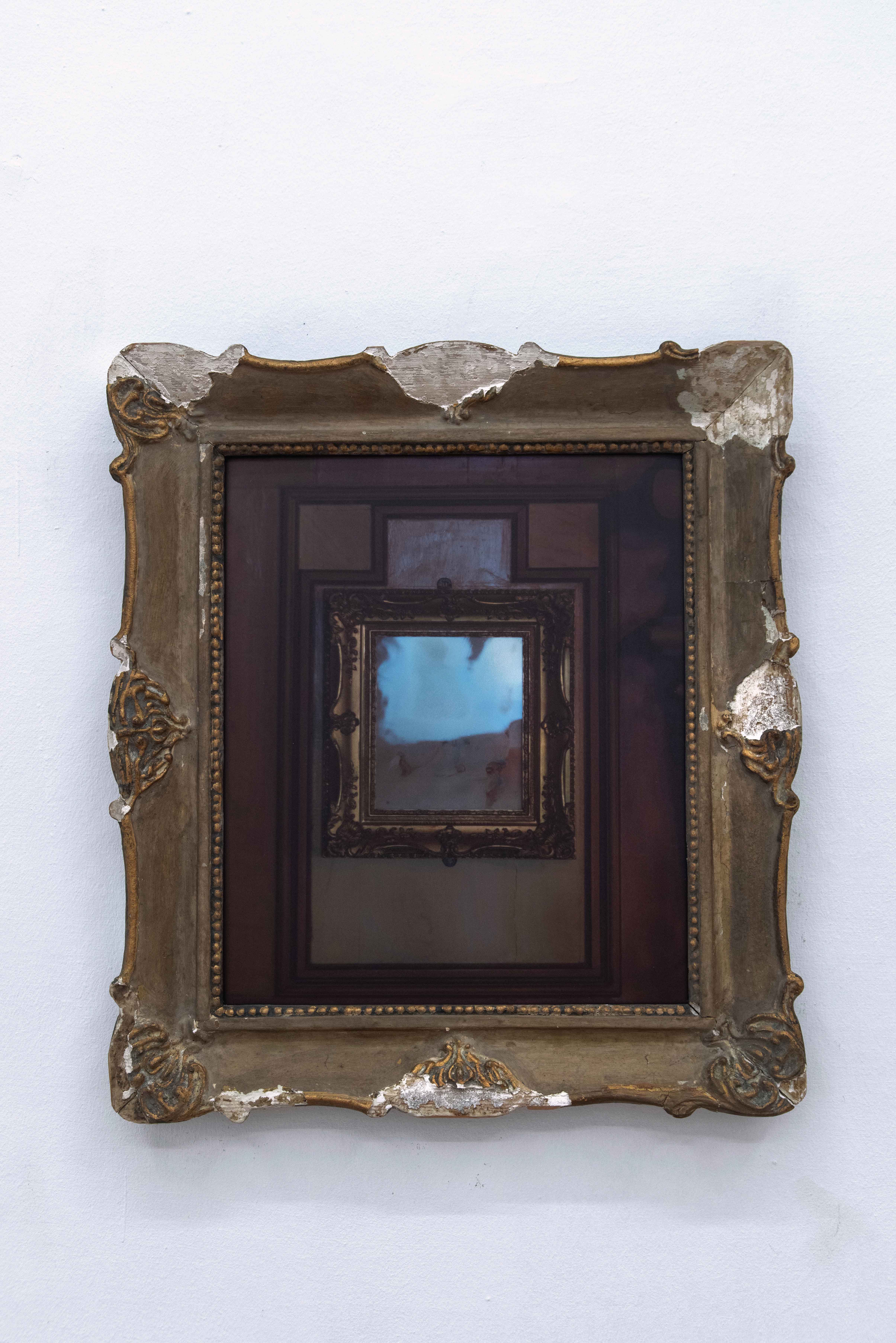 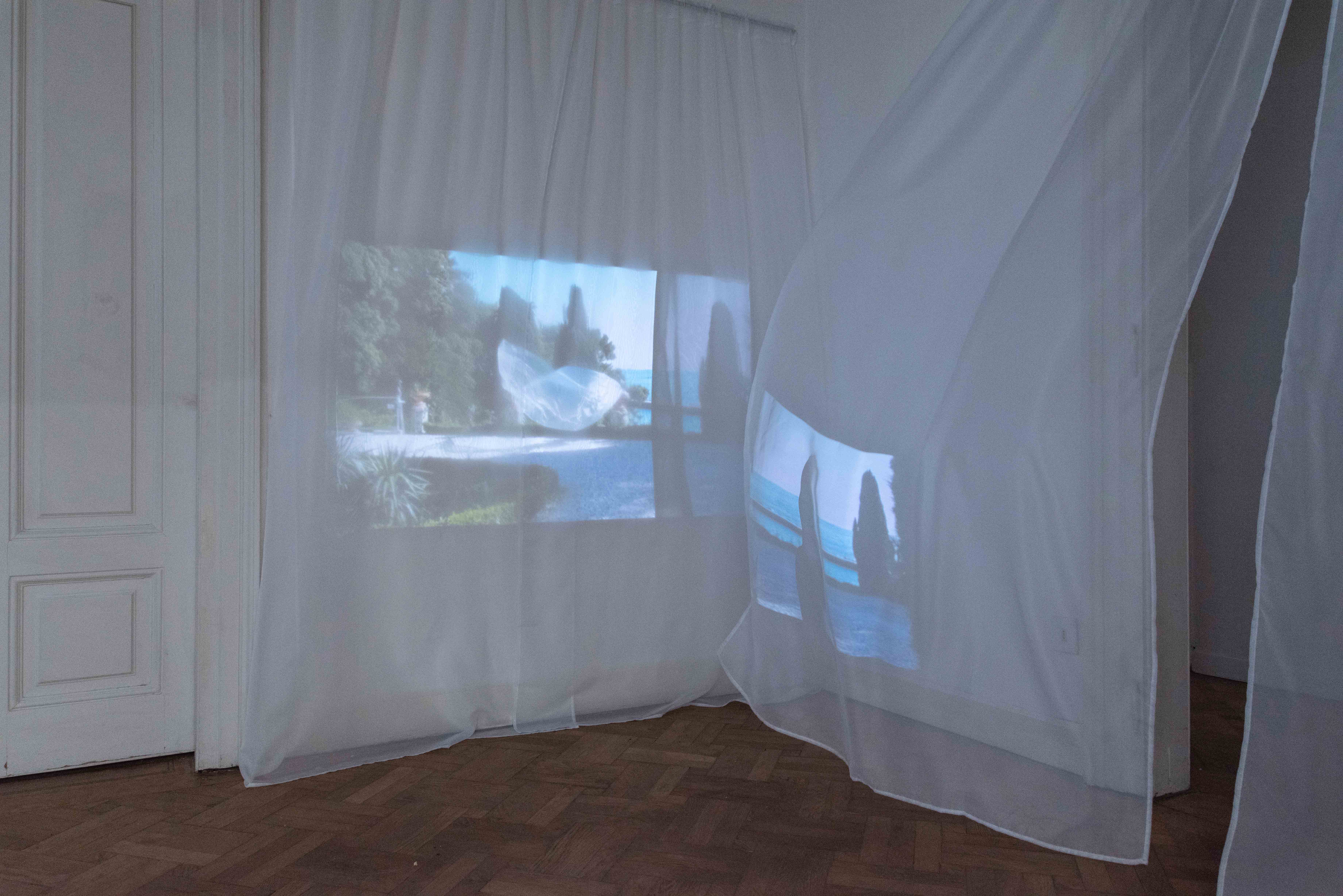 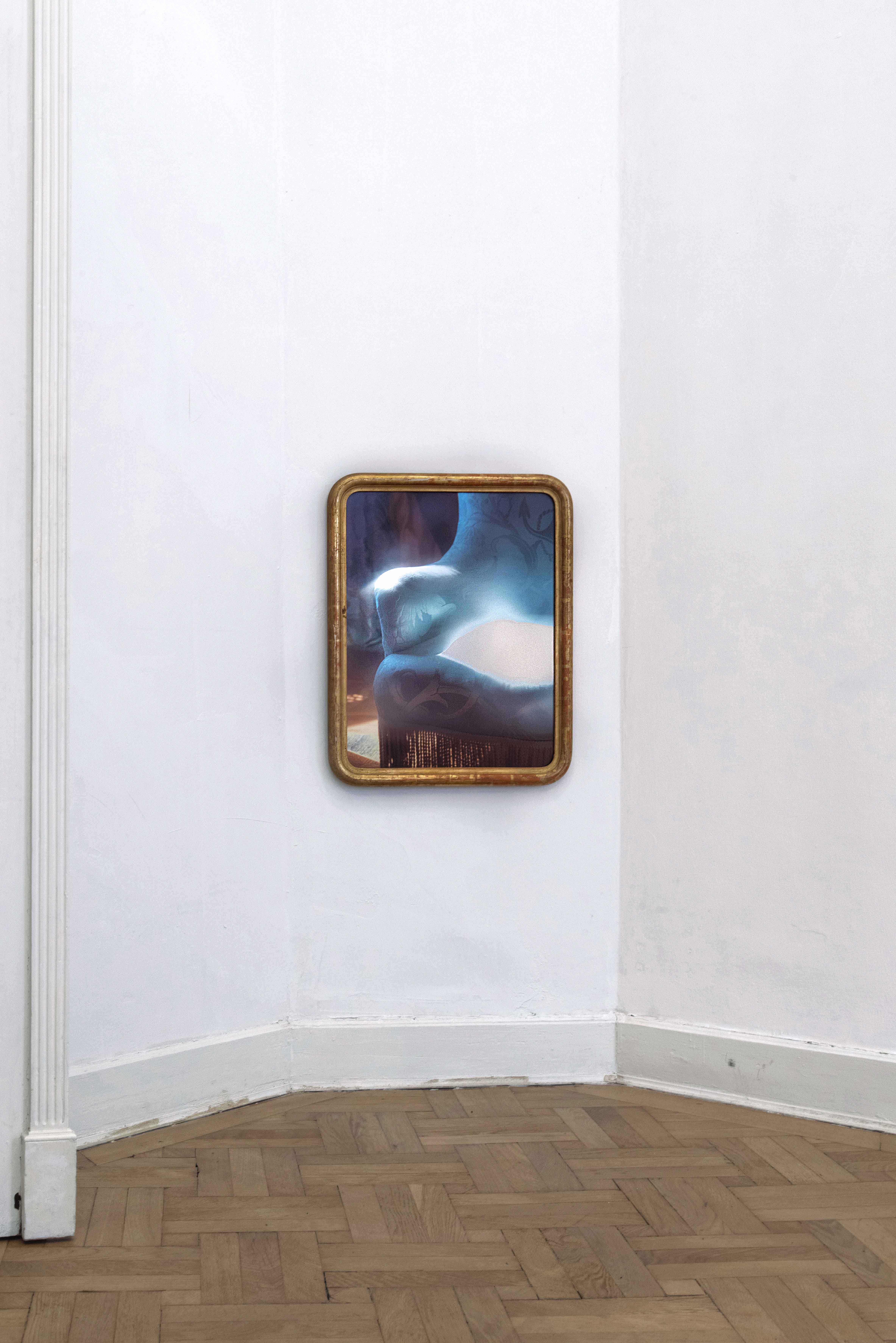 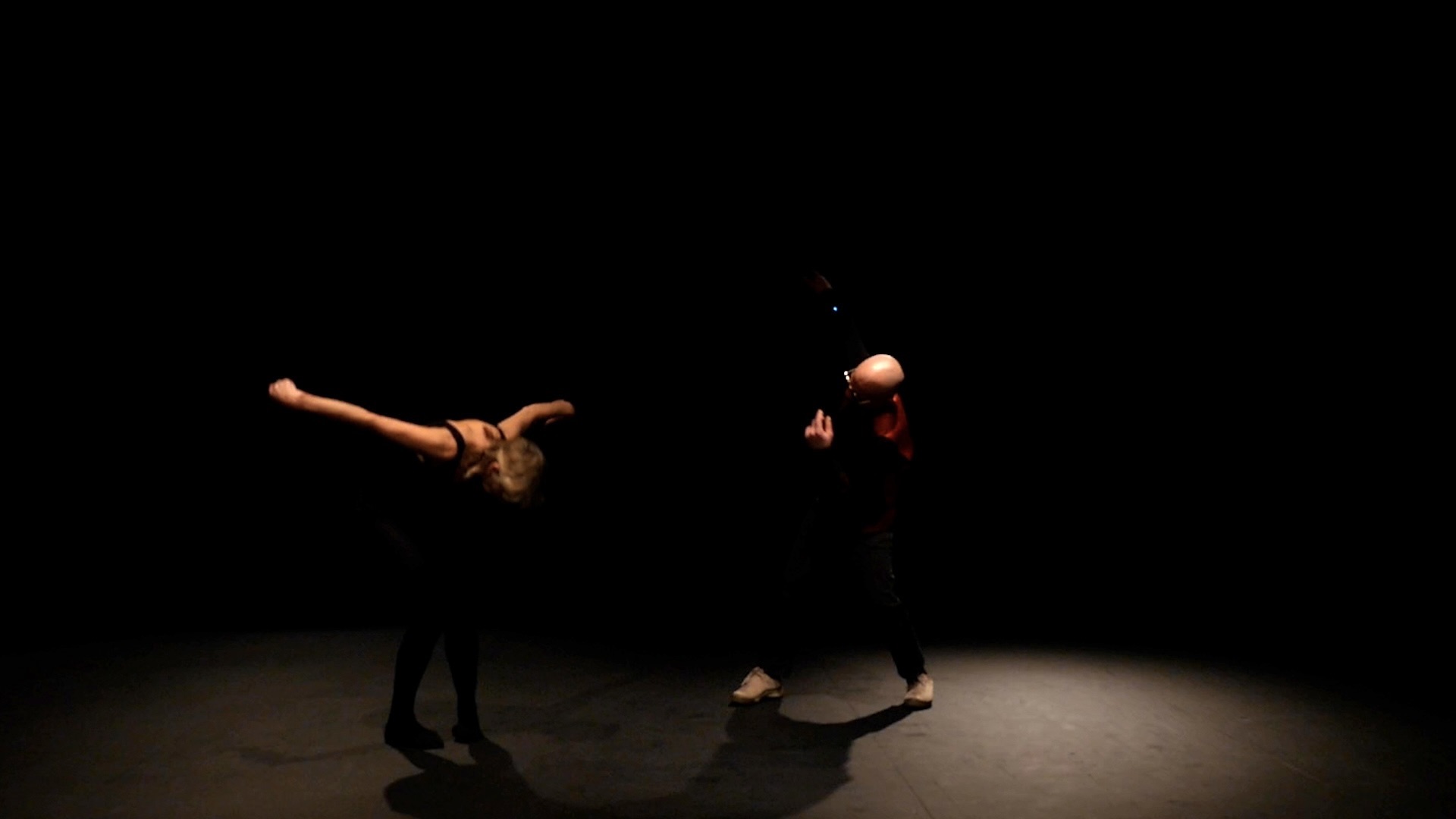 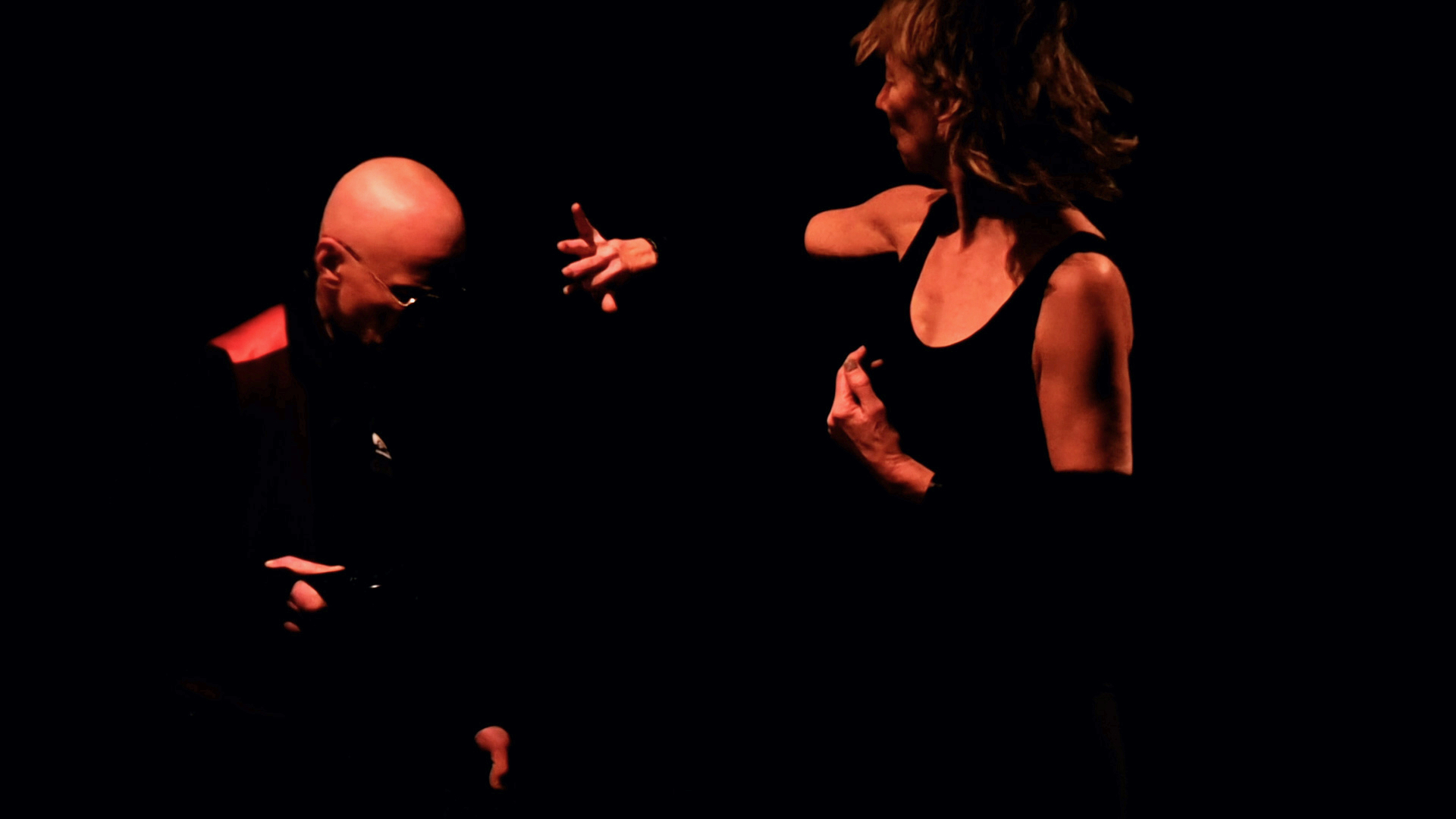 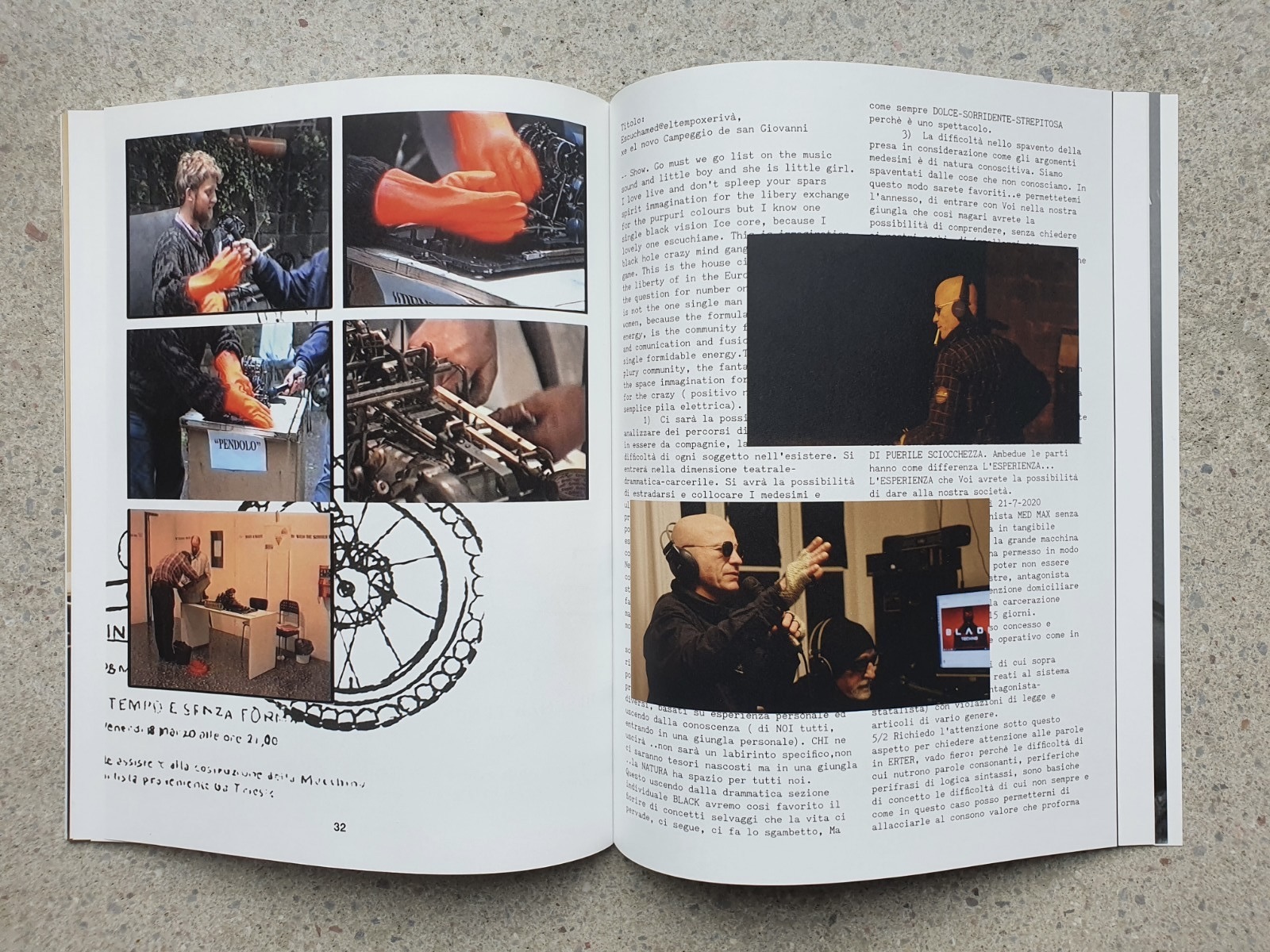 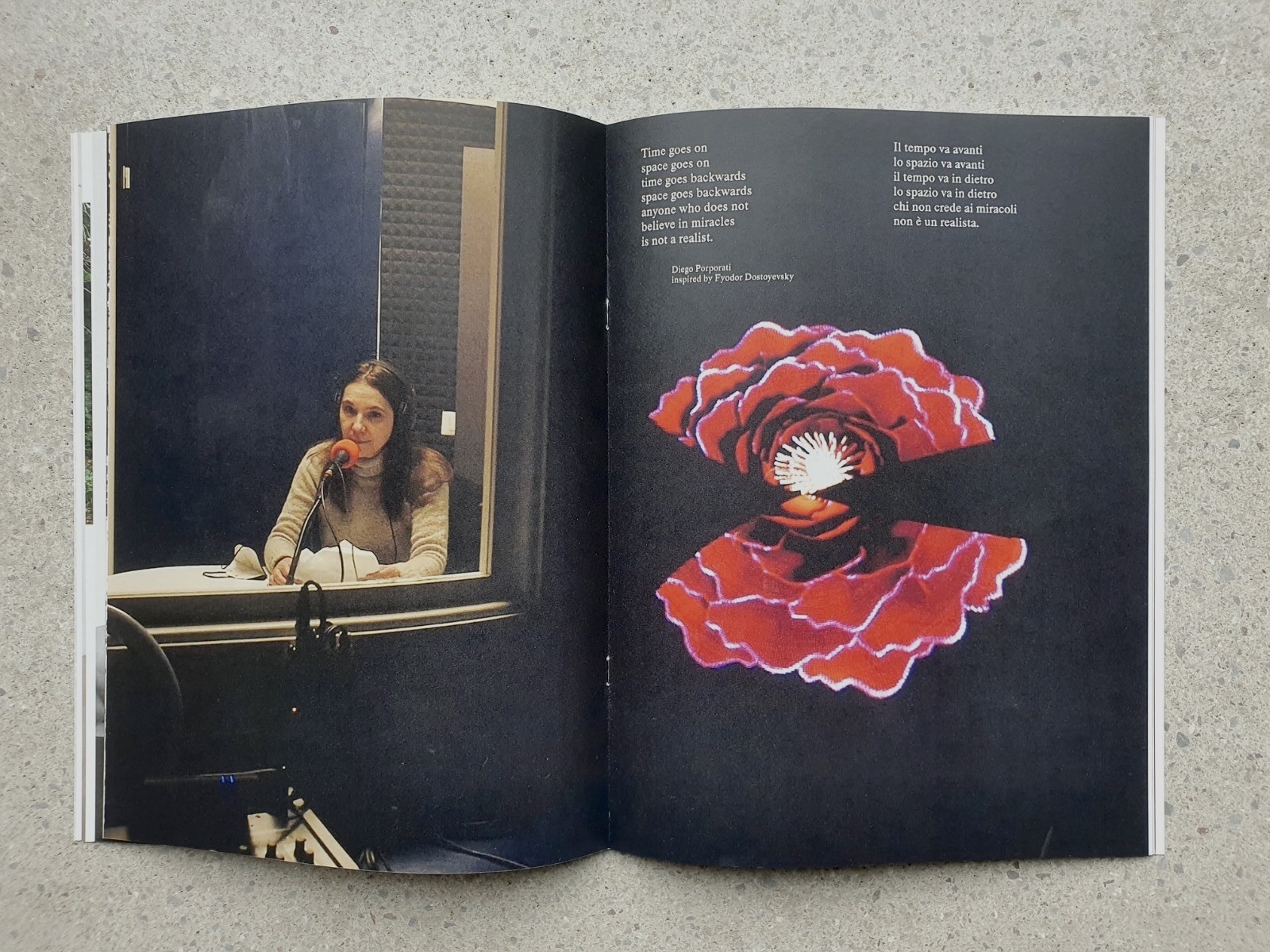